Subversion is further proof that the UK is a leading source for mind-altering, modern prog metal. Like their British co-horts TesseracT and Monuments, this five piece is able to deliver pounding riffs and heavy grooves that are as technical as they are melodic. Such a sound is elevated with Subversion’s new album, Animi, to be released on March 3 via Rogue Records America. That’s why we’re excited to premiere the album’s second track, “Catalyst.”

“‘Catalyst’ was born due to our desire to have a simple, hard, heavy track we could go mental to on stage. It was also the track that nabbed us Ben (Atkinson) back when we were auditioning for drums. He turned up, played the shit out of it and really impressed us…so in a very big way, ‘Catalyst’ set us on the path that made us the band we are today – the track name is very fitting don’t ya think?”

Stream “Catalyst” below, and make sure to pre-order Animi via either iTunes or Bandcamp. 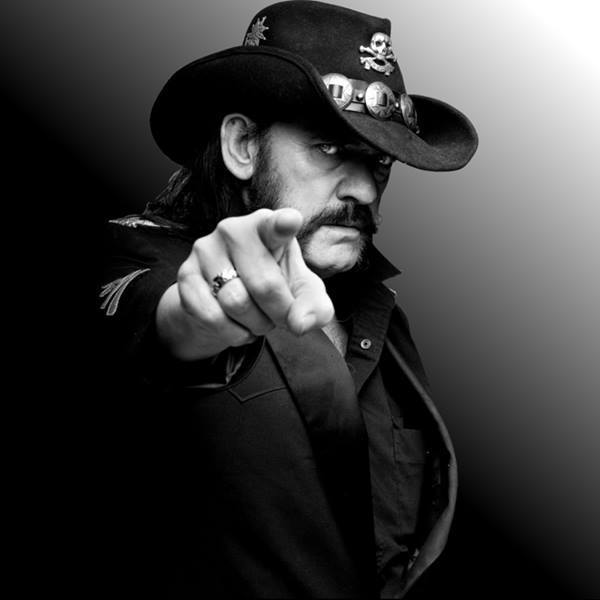