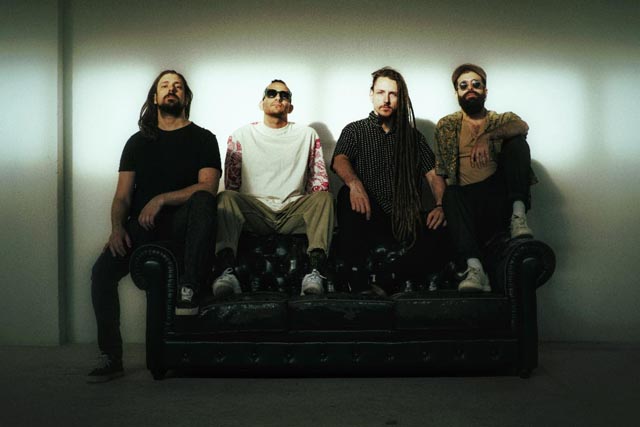 Milanese metalcore outfit Destrage have released their song “Private Party,” featuring Devin Townsend. The track is taken from their upcoming sixth full-length album, SO MUCH. too much., out September 16th via 3DOT Recordings.

“We’re so excited to have Devin Townsend on one of our new songs! As the writing process for ‘Private Party’ was getting to its final stages, it started to feel evident that the song seemed to be written to feature his guest appearance. However, we knew that due to the insane amount of requests he constantly gets, Devin usually declines them all. The only reason he accepted this one was that I had the chance to record a song for his upcoming album and he thought it would be a good way to ‘return the favor.’ Devin is what I consider a true artist and a great source of inspiration of generations of musicians, we really can’t thank him enough for putting a bit of his magic into this song!”

Stream the track below and pre-order the album here: