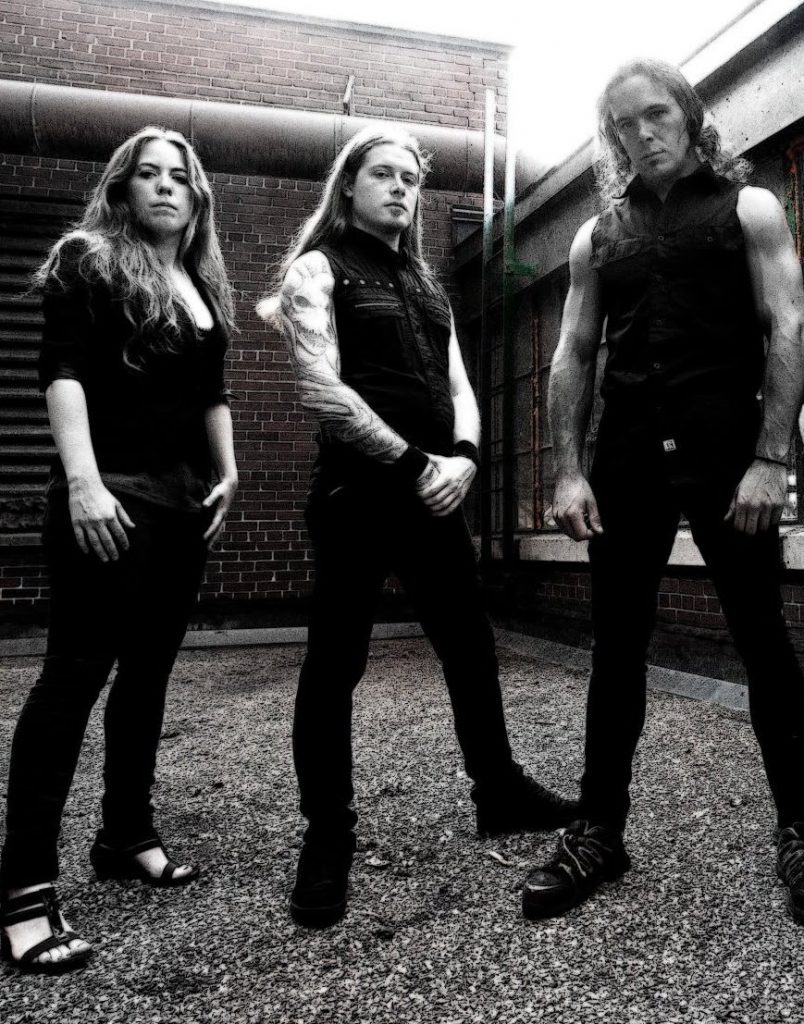 Canadian symphonic death metallers Blackguard have released a new single titled “By My Hand.” The song features Kittie’s Morgan Lander as a guest vocalist on the chorus.

“By My Hand” is the first single from the band’s long-awaited new album, Storm. After nearly seven years of talking about it, the album, according to a stream on Bandcamp, is finally slated to hit shelves on April 12. Their last album, Firefight, was released in 2011.

“This has a been a very long time coming, but we’re all elated to finally share with you our first single from ‘Storm.’ We have no shame in saying this album is by far our best/heaviest/fastest/bla bla bla, you’ve heard it all before, but sooner than later everyone is going to know why we feel this way. We’d like to send a huge thank you to Morgan Lander of Kittie for doing an amazing job on the chorus of this song, hopefully, she can make it out to a show or two to perform it with us.”

Blackguard will be playing a special show in Toronto, ON March 22 at the Coalition. The band will be opening for Crimson Shadows along with Borealis and Lutharo. Tickets are on sale now. 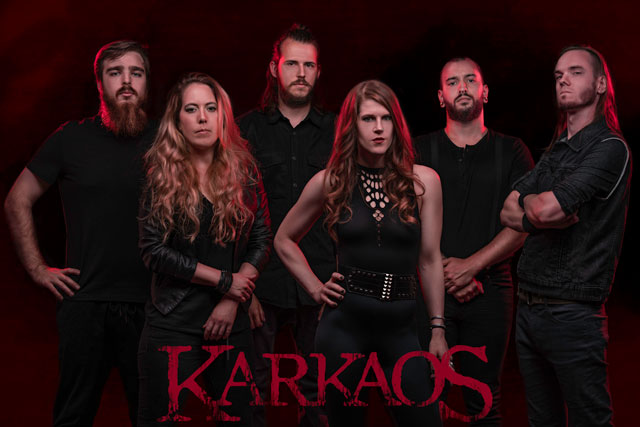