In an interview with Toronto radio station CFNY-FM, Soundgarden guitarist Kim Thayil gave fans hope that the band’s recent reunion won’t be just a one off thing. In addition to explaining how they got back together, Thayil revealed that the band is planning on performing more shows and releasing more albums, including a live record and b-side packages. However, it’s what Thayil had to say about recording new music that may get fans the most excited.

When asked about the possibilities of releasing new music, Thayil had the following to say:

“When we get together to rehearse, it’s natural for us, being guys who have a rapport, to start jamming and inventing. We’ve come up with instrumental, and certainly on occasion, lyrical ideas.

I’m not confirming anything, but it’s impossible for us to get in a room and not come up with ideas. It’s very likely in the future, perhaps sooner than later, we’ll get together and de-emphasise the rehearsing part and emphasise the jamming part.”

This may not confirm Soundgarden’s future plans, but it’s cool to hear that there’s a strong chance for them to continue on, even if it is just for more shows. And why shouldn’t they? Since reuniting, people have had a strong interest with the grunge pioneers again, and their performance on Conan proved that they still sound great. So if they can balance their other projects with Soundgarden, then why not do more?

You can listen to audio from CFNY-FM’s interview with Thayil over at Blabbermouth. 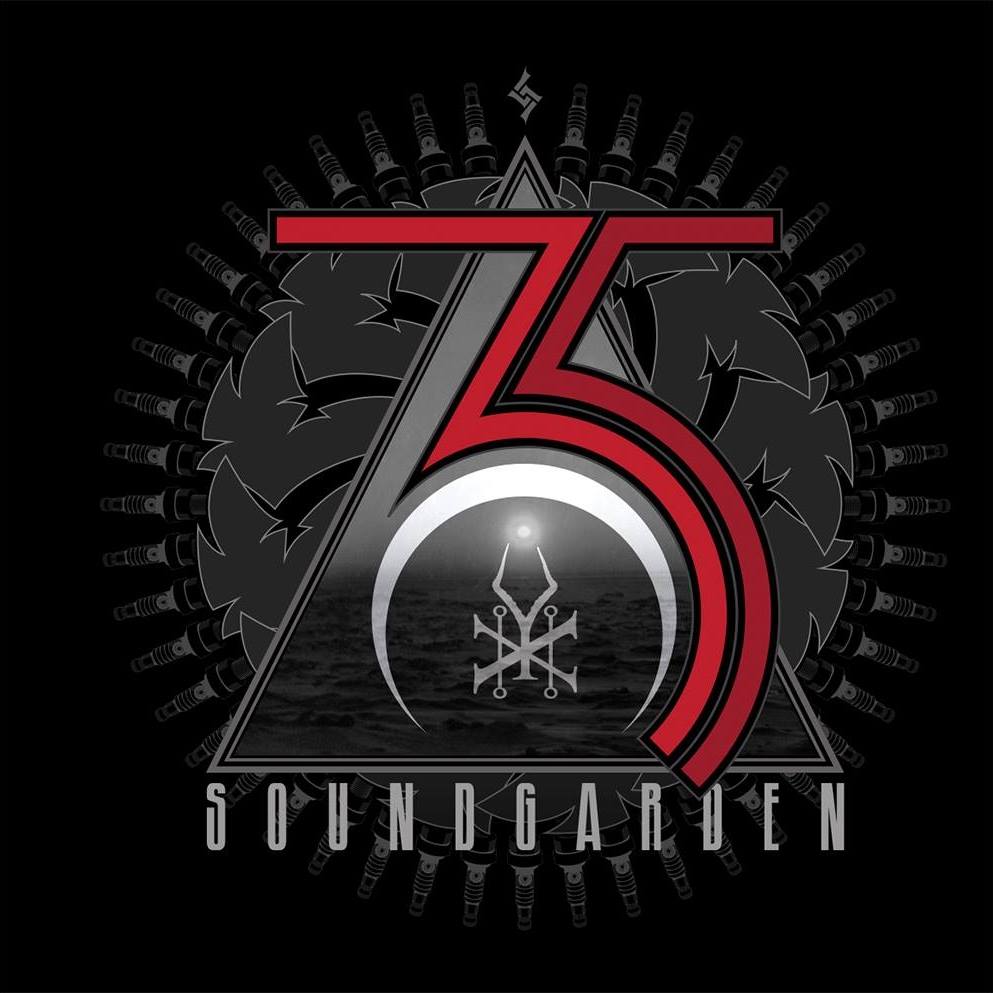