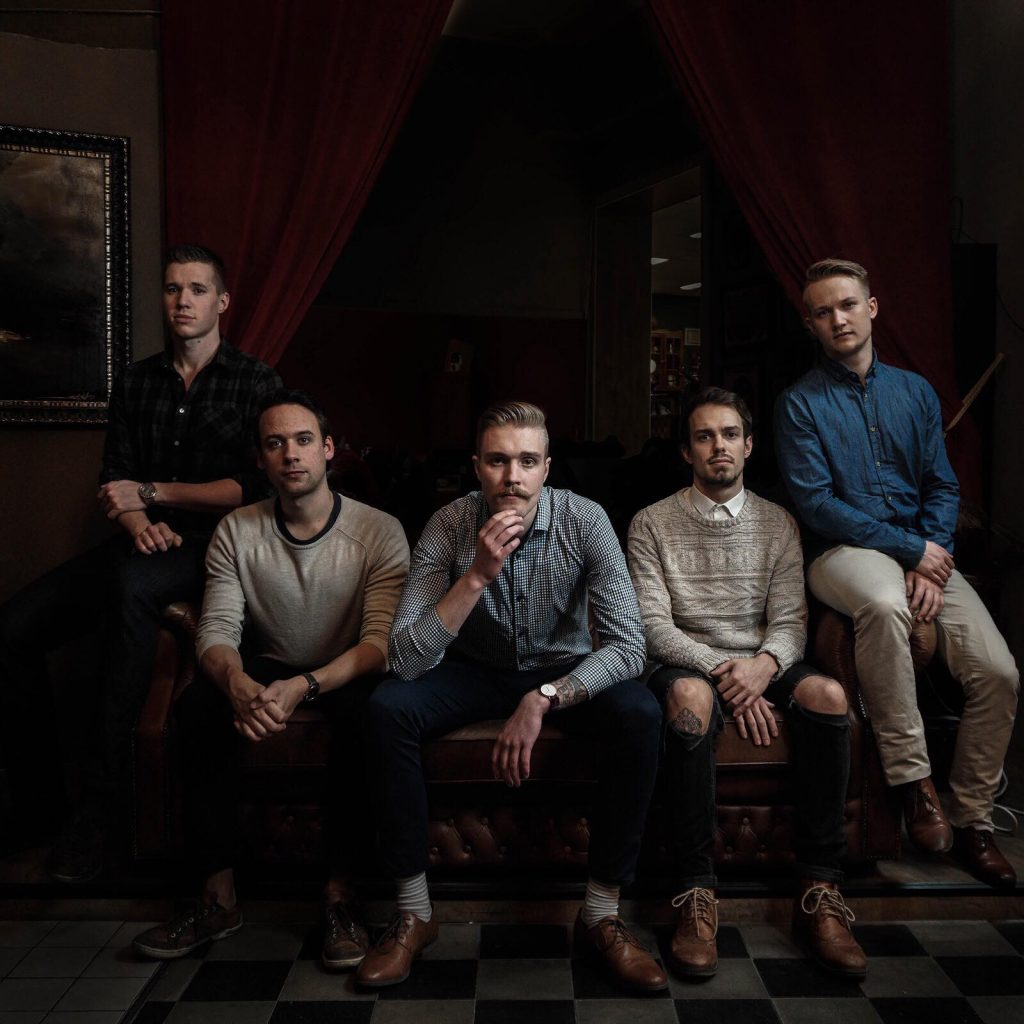 Picture this: your pal Johnny frequently bothers you to shell out $60 for concert tickets only to watch a stadium-filling band on a screen from 200 feet away. You’re a bohemian, someone who’s favorite band only tours the US every three years in select medium to small venues. You stand there in the muddy lawn section, gazing at Avenged Seven-Death Punch’s set thinking “If only Johnny listened to music that not everyone and their inbred cousin-uncle (cuncle) knew about?”

Metal Insider may have a solution to that problem: a selection of bands that neither yourself or your buddy Johnny have heard of and may just play a dive bar near you!

Don’t let the undercuts and Mumford and Sons aesthetic fool you, these Swedes offer some sick melodic metalcore tunes. Maybe their getup is supposed to highlight the “alternative” in their self-described alternative metal core sound, maybe their mom said it looked good, who is to really say? They occupy somewhere between Parkway Drive and newer August Burns Red. They released an EP back in 2016 and their new album, “Vitae”, is out in August via Eclipse Records.

Its not often that you find a small band that has the production capabilities to put out a proggy-symphonic album and not a sound like a possessed wood chipper. Their freshman release, “Automata”, hits every note of ambiance, crunch and bombasticity right on the head. The album is full of dirty (in a good way) brass sections, sorrowful acoustic bridges and of course hokey carnival noises. You can pick up their new album here on their bandcamp.

For you nerds that are obsessed with The Chronicles of Riddick and all things Space, there is a power metal for that. These guys recently changed up singers from Heather Michele of (Dire Peril) to Sozos Michael and its good to see the switch work out. Their sophomore album “Terror Of The Cybernetic Space Monster” hits stores on August 31st via AFM Records.