Have you wondered what non-metal heads think about metal when they listen to it? Someone at Mashable did and decided to conduct a social experiment with one of his co-workers and asked him to listen to nothing but metal for 8 hours straight.

At the same time, he also asked another co-worker to listen to classical music non stop and did a comparison with both subjects. There is no conclusive research out of this experiment aside from just mere curiousity but the guy’s reaction is still hilarious and made us wonder if this is what our friends think every time you snag that aux cord and blast some evil music.

We can’t guess what bands he was listening to but if you’re able to identify them, let us know.

Categorised in: Metal on Metal, Video 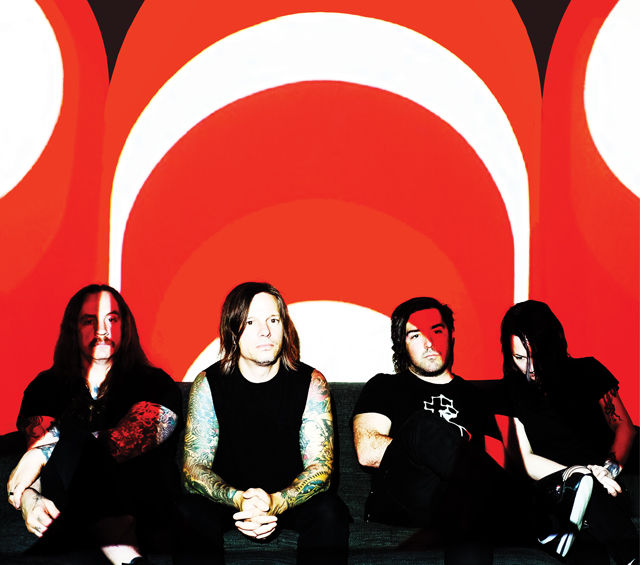