Thinking of saying your vows at a church/beach/little white wedding chapel? Think again! Constantly finding new ways to market Ozzy (which hopefully won’t include a Christmas album and movie) Sharon Osbourne has come up with the ‘Unholy Matrimony VIP Package’ just in time for couples looking to tie the knot around the same time Ozzfest kicks off this August. For just $266 a person, the package includes among other things:

Something about the minister also being the MC sounds very Jerry Springer to me, but hey who am I to judge (especially since metal wedding proposals are not unheard of)? I’m curious about the type of person who would think this is the perfect way to show their significant other how much they care, but I know there are die-hard Ozzy fans who will jump at the opportunity to be married in close proximity to the Prince of Darkness.

On the one hand this is a unique new way to market a band, and in this market creating something unique for fans can make all the difference. On the other hand, if I was going to be married at a metal show, I’d want it to have a line-up worth talking about when I celebrate my gold anniversary.

But if you’re interested, send out your invitations and get your tickets here. 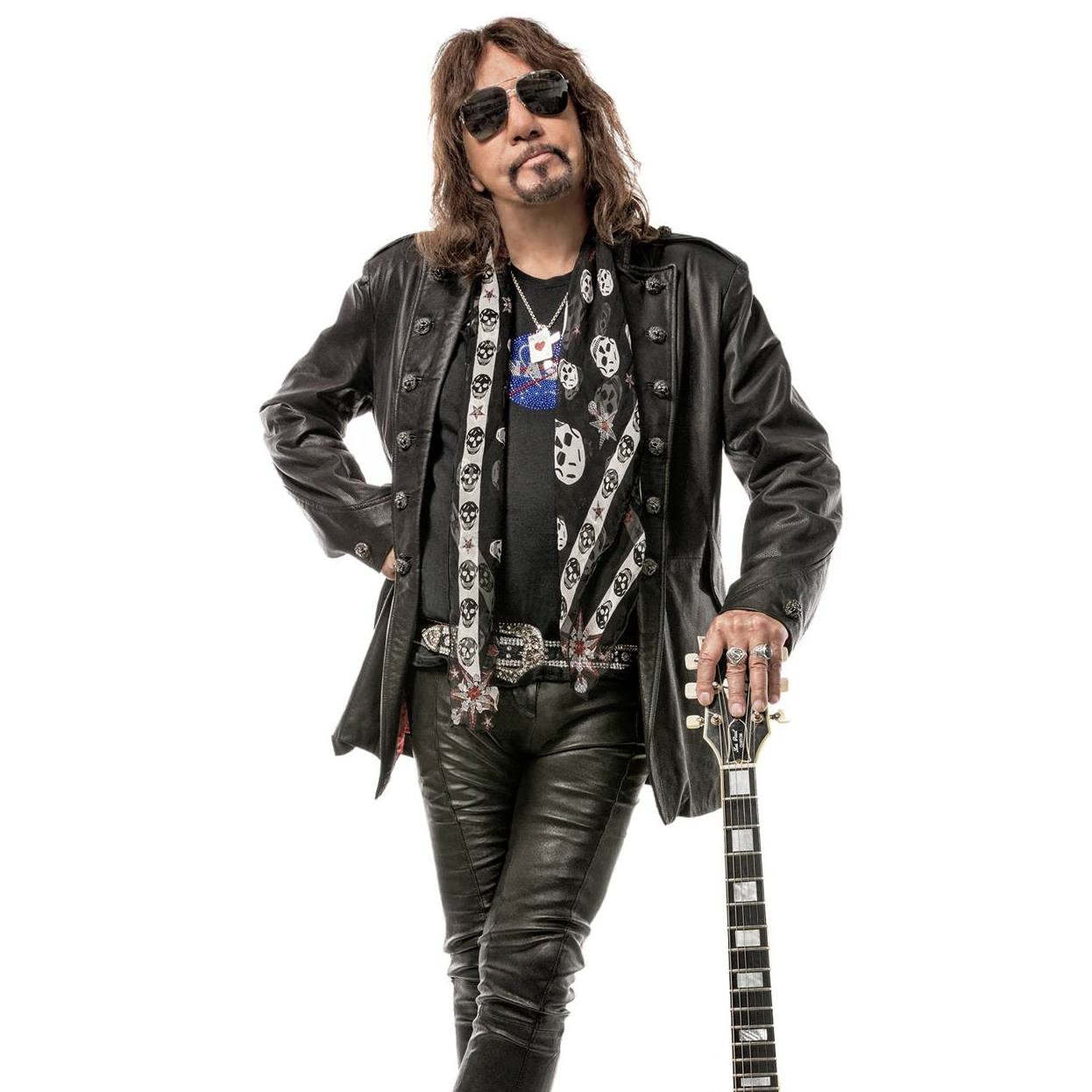