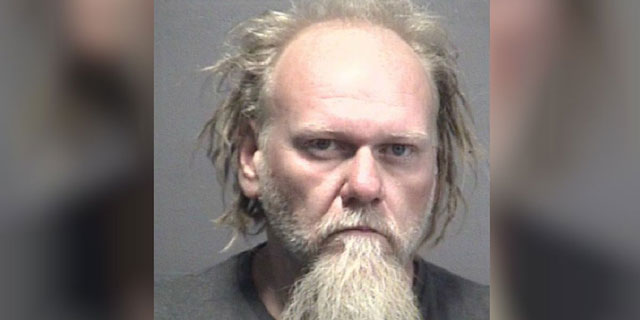 While it’s a despicable act to slip a drug into someone’s drink, it’s even worse when that person is your wife. Former Weedeater drummer Keith Kirkum aka Michael Joseph Kirkum has a lot of time to think about that, as he’s currently cooling his heels in jail after spiking his wife’s drink with meth. Kirkum is facing charges of secret assault, assault on a female, resisting arrest, and two counts of misdemeanor child abuse.

The incident transpired after Kirkum’s wife hired a lawyer and was set on getting a divorce. Later that evening, the wife took a sip of her rum and went to the emergency room a day later.

“At some point that night, the woman had a drink of rum and recalled that it had an odd, bitter taste,” the report states. “After not sleeping for a day and a half, [Kirkum’s wife] went to the emergency room where she tested positive for methamphetamine.”

When police showed up at Kirkum’s house for questioning, he greeted them with a gun but quickly dropped it and ran. He was caught shortly after. The rum has been sent off for testing, according to Brewer, and additional charges may be filed depending on results. The drummer’s bail is set at $100,000.