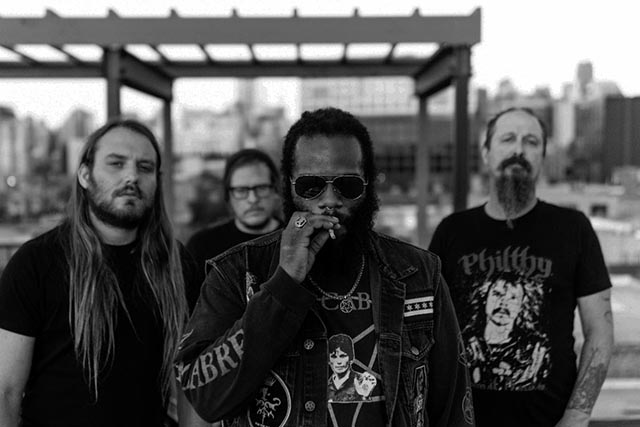 The line up combines vocalist Jerome Marshall from Cobalt, and Yakuza, drummer Garry Naples of Novembers Doom, and Without Waves, Guitarist Jeff Wilson from Chrome Waves, Deeper Graves, and formerly of Wolvhammer, and bassist Jon Woodring of Bones, and formerly of Usurper.

Check out the bands trailer below and pre-order the album here: 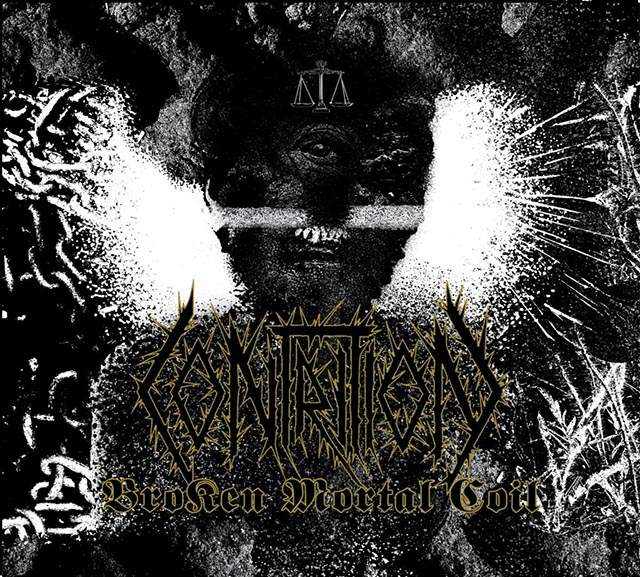 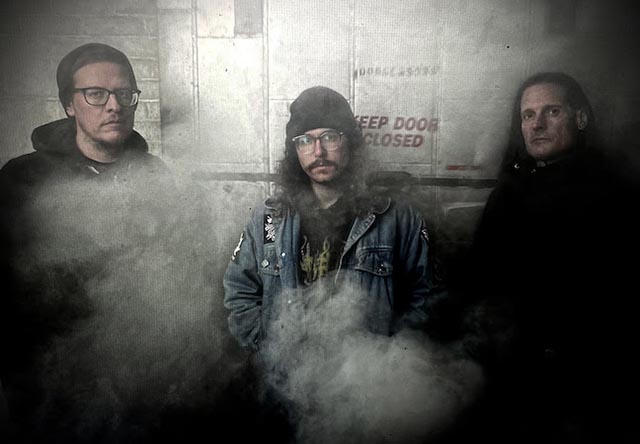