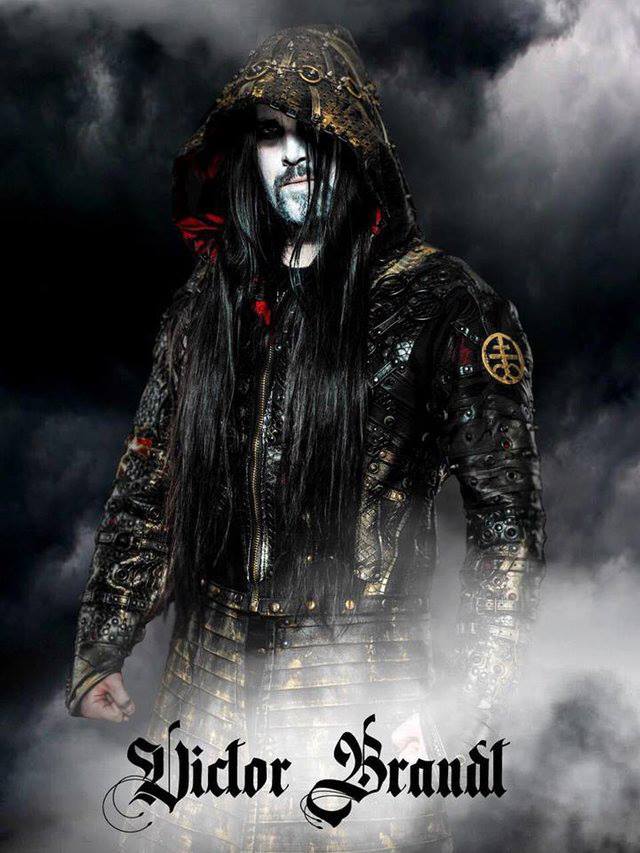 Dimmu Borgir have announced that they’ve recruited bassist Victor Brandt (Entombed A.D., Firespawn). These symphonic black metal giants haven’t performed live since 2014 and all of that will soon change. Next month the group will begin their world tour in support of their latest effort Eonian, which was released earlier this month via Nuclear Blast.

“It’s a great honor and pleasure to be a part of the mighty DIMMU BORGIR. And such great timing for me to start at the release of their new album ‘Eonian’, which in my opinion is their best album so far. The members of the band are equally awesome to their music so I am looking forward to good times ahead.”

”We are very excited to have Victor become a part of the team! His experience, dedication and craftmanship is very much appreciated and we look forward to sharing the world stages with him!”