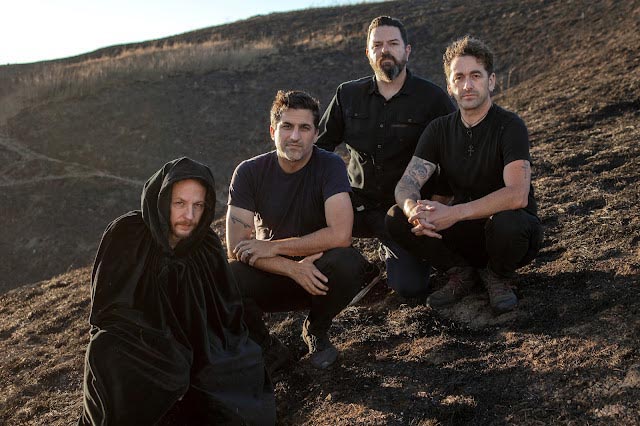 Bay Area post metal collective The Atomic Bomb Audition’s new album, Future Mirror, arrived earlier this month, which marked the group’s first release in nearly a decade. The group has teamed up with Metal Insider to reveal their overall top five albums of 2022. 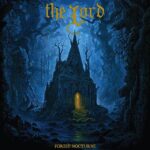 Doom metal soundtracks for films that don’t exist—sign me the fuck up. Greg Anderson cuts to the goddamn chase once again with ten-ton riff leitmotifs, molasses synths, and a (not-so-subtle) nod to Led Zeppelin III. 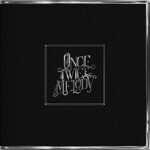 Can you translate shoegaze dream pop into the lushest string arrangements in all of human history? Whilst also writing lyrics that top your previous deepest despairs and revelations?  Check and mate. Especially check out the lyric video for the final song, “Modern Love Stories.” 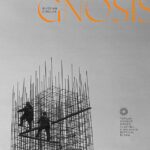 It’s been years since Mike Sullivan delivered a wake-up call to guitar-driven post-metal and made us all work harder (in vain). Somehow this is their most vicious, weird, and MEAN sounding LP yet. Brian Cook is a beast and you can hear him spur Mike and Dave Turncrantz into dirtier, heavier territory. 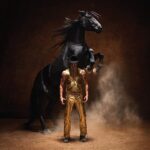 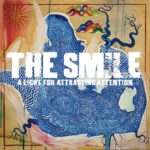 05) The Smile, A Light for Attracting Attention

Hooky, angular, creepy cinematic rock from the best dudes to ever do it. It’s a grower but it definitely sinks its teeth into you after a few spins. The best (unofficial) Radiohead album in nigh on a decade. I envy anyone who slept on this their first listen.