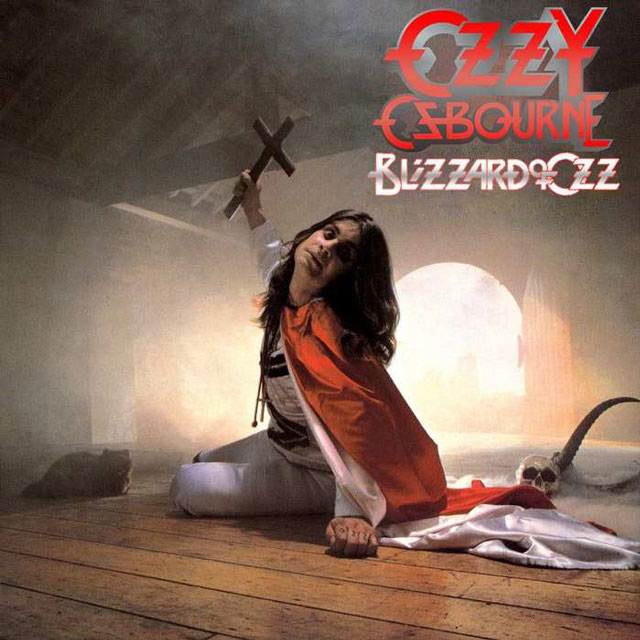 Ozzy’s first solo album is also his best-known, and for good reason. Not only did he rebound in a big way after being fired from Sabbath, he also gave former Quiet Riot guitarist Randy Rhoads to an international spotlight. The whole first six tracks are nothing less than classics. “Crazy Train” is still played at stadiums everywhere, and “Mr. Crowley” might be one of the best songs ever written about Satan (well, a Satanist). Along with Rhoads’ legacy as a stellar guitarist that never got to realize his potential, there are an album’s worth of songs that belong in any metalhead’s collection.