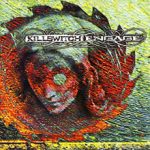 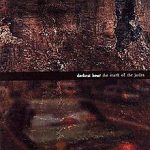 12) Darkest Hour, The Mark of the Judas

Darkest Hour have switched labels quite a few times since 2000’s The Mark of the Judas. However, their overall style has evolved as they’ve been consecutively releasing new records. The metal outfit’s latest effort is 2017’s Godless Prophets & the Migrant Flora. 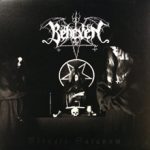 Behexen’s debut album Rituale Satanum made many question what exactly they were listening to with those insane vocals. Overall, it has left a lasting impression, and now, these Finnish black metallers have unleashed five ruthless albums with 2016’s The Poisonous Path being the most recent. Luckily, the band is working on record number six, which they are hoping will arrive sometime in 2021. 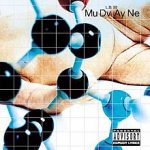 When Mudvayne’s L.D 50 came out in 2000, there were people out there who believed they had the potential to be bigger or on the same level as Slipknot. Twenty years later, Slipknot announced their first-ever Knotfest at Sea, and Mudvayne have been a thing of the past for the last ten years. While fans have been begging for a reunion to celebrate 20 years of their debut, it doesn’t seem likely. 2009’s self-titled record marks the band’s overall fifth and final album. 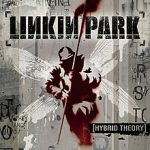 How can anyone forget Linkin Park’s debut album Hybrid Theory? During this time, it wasn’t easy to decipher which genre they were. Were they rap metal? Nu metal? Etc.. To some extent, people ended up calling them as them: Linkin Park. Seventeen years later, tragedy struck when frontman Chester Bennington took his own life. The future of the band remains uncertain. 2017’s One More Light is the group’s most recent record.