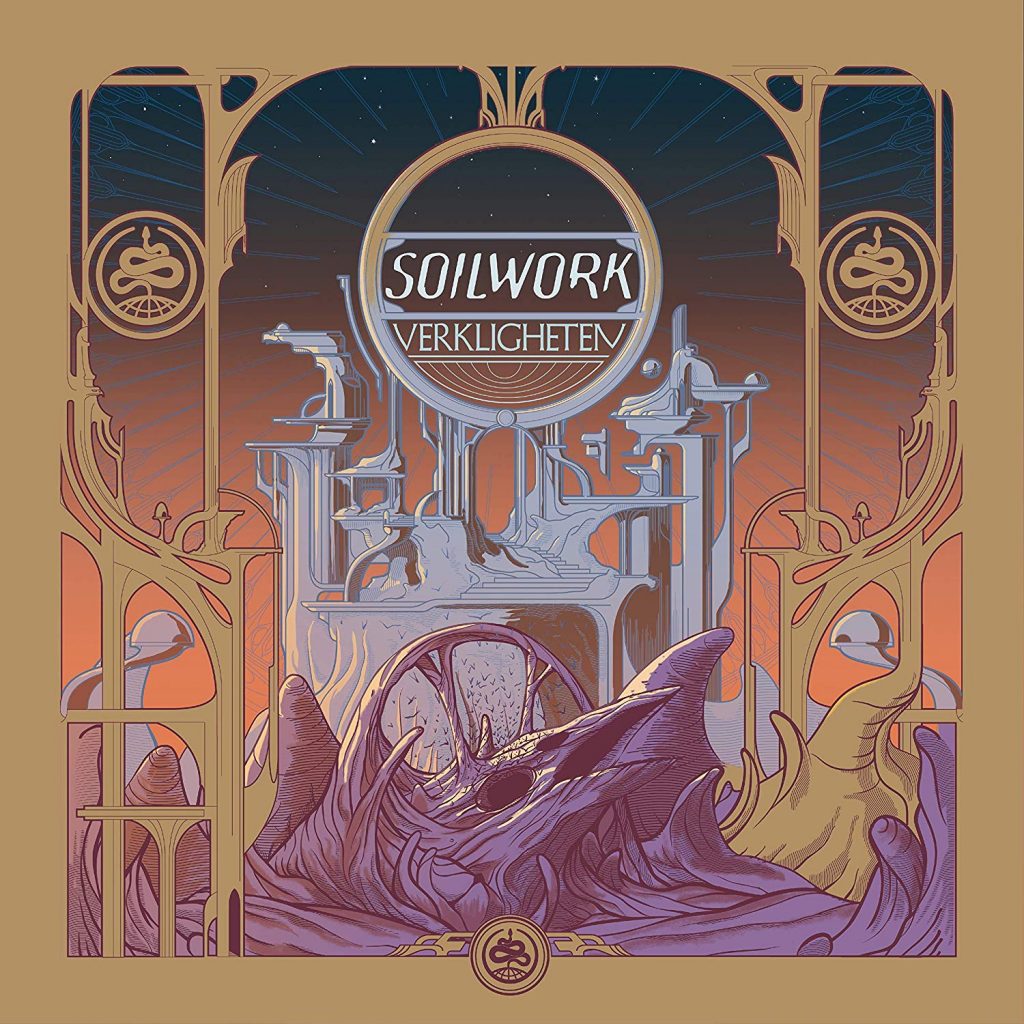 I originally wrote a long winded introduction to this, but it sucked so I deleted it for you. Check out the lists of Matt, Bram, Jeff, Zenae, and whoever else here is writing them. We have a thing about the decade.

Dope shit came out this year. I know what you’re here for. Lets discuss. 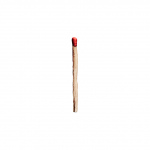 I’m generally a pretty casual Rammstein fan, but I really like this album a lot. It has a bunch of fun “radio friendly” hits but then also ones like “Puppe” that show the darker, more visceral side of the band. I’m not here to compare it to their old stuff, I’m just here to say I liked it. 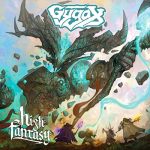 There is no hiding my love for D&D themed rock n roll band Gygax. I love both their debut and followup unashamed, and had high hopes for High Fantasy. While I did enjoy it overall, they’ve got high energy nerdbait rock n roll down, some of the songs on it came off as a little rushed and could have used a little more time marinating. The album still played regularly for me throughout the year, and I love that the actual vinyl sleeve can serve as a D&D GM (Game Master for the non-initiated) Screen. 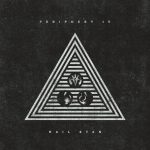 Periphery is a band I have a really contentious relationship with, only enjoying about every other album at this point. Hail Stan is one of the ones that hit well with me. Kicking off an album with a 17 minute prog epic is a quick way to my heart, and as enjoyable as the rest of the album is, it really peaks there on song 1. It’s a high peak with a nice variety of songs to follow, but the peak is with “Reptile” for sure. My only real gripe is that I wish all the mini-songs at the end of tracks were their own separate tracks and not tacked onto the end of other songs. They’re not bad in the context of the album to listen to in how it breaks up the album, but I don’t want them attached to other songs for the sake of playlist making.

This reminds me of when Iron Maiden released their Final Frontier album and they tacked on that miserable 4 minute introduction to the title track. That sort of trauma is not meant to be revisited. 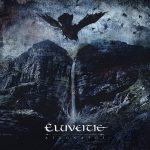 This one took a little while to stick with me. Not on the album’s part, but I went into this real worried about the line-up shakeup they had a few year ago. At the end of the day the whole thing ended up growing on me, and I love the addition of Fabienne Erni on vocals. They put out a live album with a lot of the new songs on it this year as well, but I haven’t given it a full listen yet because I’m stilling getting more out of this.

Disclaimer: This is where the albums start to go from “liked a lot” to “loved.” 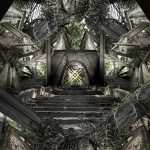 This one hit me hard late in the year. These guys weren’t even on my radar before I decided to give this one a shot on a chance one evening. Was hooked right off the start with “Trust”” and loved it all the way through. I know very little about them so far other than this album rips. The only reason this is as low as it is is because I discovered it so late in the year otherwise who knows where this could have landed. They were also just announced to open for Caligula’s Horse on their North American tour next year, so there’s something to get real excited about.