The assets of music label TVT have been bought by Bicycle Music, a Los Angeles-area music publishing company, Billboard reports. The assets include 700 masters, or about 80 albums worth of material. Bands signed to TVT over their 25 year history include Nine Inch Nails, Vision of Disorder, Gravity Kills, KMFDM and Sevendust, among many others. Bicycle plans on re-releasing Nine Inch Nails’ debut album, Pretty Hate Machine, which has been out of print and unavailable digitally for several years.

Bicycle acquired the masters from Prudential Securities Credit Corp., who gave TVT $23.5 million in backing in the form of a 10 year loan in 1999. While TVT paid $10 million of it through 2002, the decline of music sales led them to try to renegotiate terms, which led to a round of lawsuits and Prudential ultimately acquiring the catalog. TVT filed for bankruptcy in 2008. 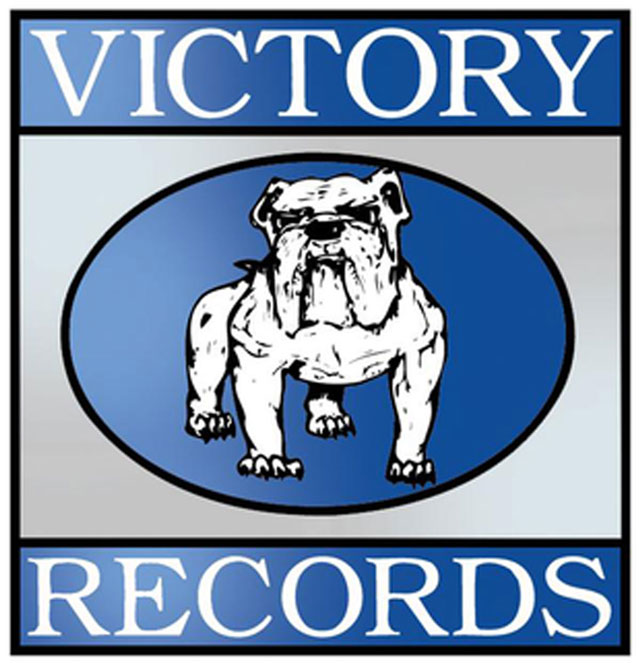