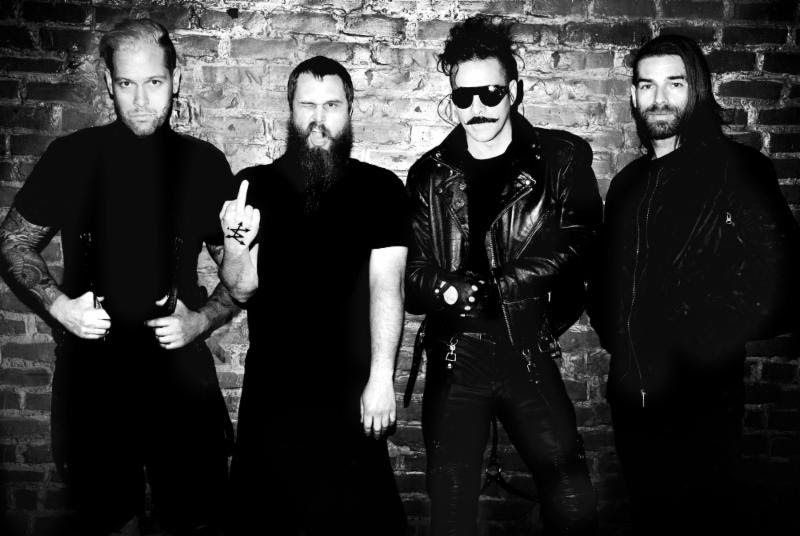 3Teeth have signed a deal with Century Media Records. The news arrived just in time for the group’s back-to-back co-headlining Los Angeles shows tonight (26th) and tomorrow (27th). These industrial rockers have been compared with acts such as Nine Inch Nails and Ministry, which we’ve heard in their latest effort 2017’s <shutdown.exe>. The group plan to release their third full-length album with the label later this year.

“It was a perfect-storm-moment for 3TEETH; musically, culturally, to make the jump to Century Media. We have more to say than ever and needed a label home that understood that.” 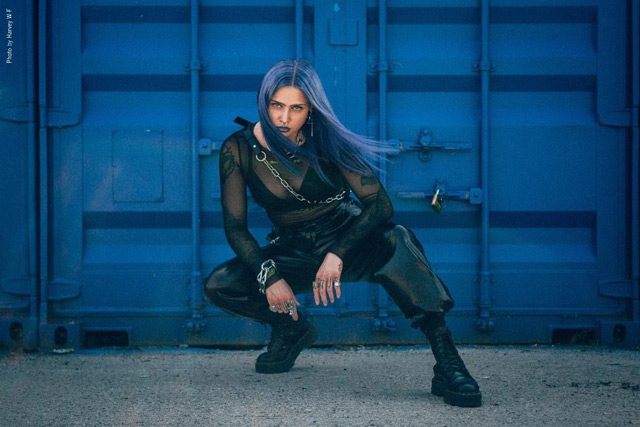