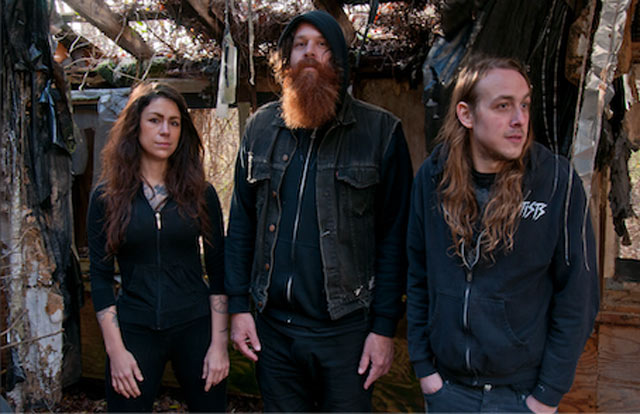 Yatra, the Maryland doom metal outfit have released their sophomore album, Blood of the Night, on January 31st via STB Records (order here). To celebrate their latest offering, the group has announced some shows, including a two-week trek in March, Maryland Doom Fest in June, and NYC’s Desertfest in September. We recently caught up with vocalist Dana Helmuth to learn more about the new album, upcoming plans, and more.

For those who are unfamiliar can you talk about your formation?

We formed in 2018. hit the ground running and still rolling steady.

How would you compare Blood of the Night to your debut, Death Ritual?

Well, just from a purely technical perspective, it was recorded in a different studio, we were all using different equipment, and we now have a different drummer than on our first album. We planned this recording so that we would go right into the studio a week after coming off a month long US tour, so we knew that we would be really tight and focused. The songwriting is much stronger and the YATRA musical vocabulary has grown.

How has the reception been so far with the new album?

Everyone has been very positive and supportive. It’s getting good reviews and lots of plays and sales.

Can you talk more about the song “After the Ravens?”

It’s a pretty bleak portrait, ravens usually coming at the end of life and being very ominous and mystical. So then from the title, you start thinking about ‘after’ that. For instance, after the end, or after life , or after death, so it leaves a lot to the imagination. And also the music of the song itself fits that same story idea and fades out and then takes off into something different, “After the Ravens.”

I see you have a few shows lined up but, do you have any other touring plans in the works you can reveal?

We have a two week tour in March, based around us playing three showcases during SXSW in Austin, and then we have a three week tour in May/June with performances at Monolith on the Mesa, New England Doom Fest, Maryland Doom Fest, Shadebeast, and a bunch of great venues and people in between. More in the works for July to September, and playing Desertfest NYC in September also. Then we Return to Europe for another tour after that, and somewhere in there we record a new album!

Are there any particular cities you’d like to see or bands you wish to tour with?

We would really like to do some support tours for bigger bands to reach some bigger and broader audiences. We’ve been fortunate enough, so far, to play lots of great venues and festivals all over the world, so it would also be great to play on someone else’s tour.

Thank you sincerely for all the love and support. We’ve been overwhelmed by the responses and enthusiasm for YATRA in the two years that  we’ve been a band . It really inspires us and pushes us to work even harder.

*Additional Dates To Be Added Soon 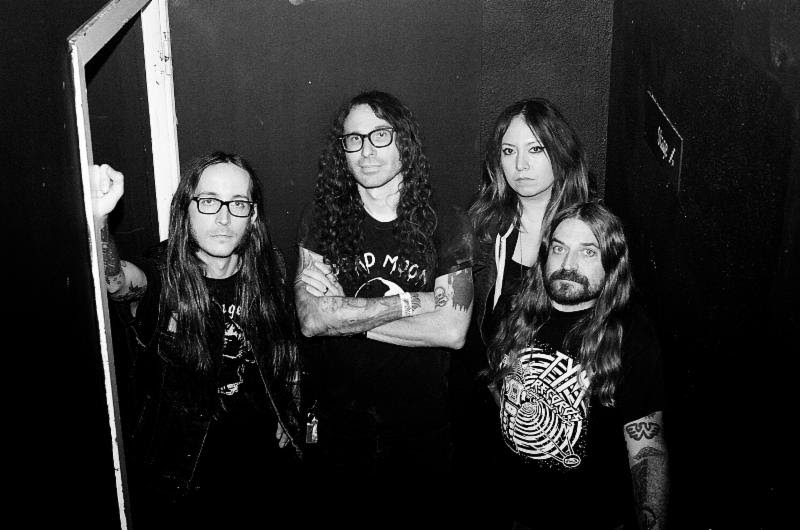