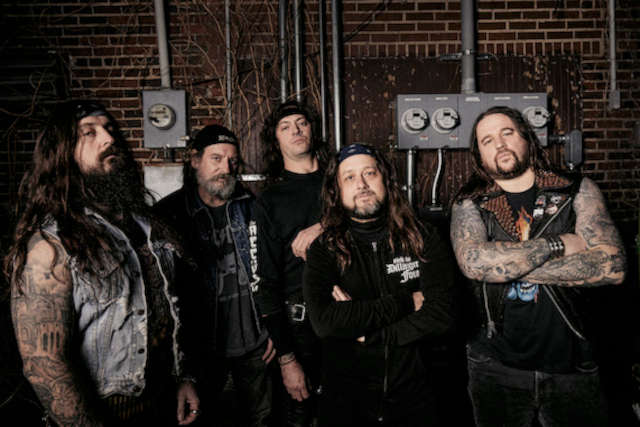 Richmond, Virginia, crossover thrashers Municipal Waste are gearing up for their new album, Electrified Brain, out July 1st via Nuclear Blast. We caught up with frontman Tony Foresta to discuss their seventh full-length offering.

It was still when the pandemic was red hot. We flew up to Philly to record with Arthur [Rizk] and it was really refreshing to see everyone’s familiar faces. We tracked drums and guitars for a few days up in Arthurs studio in Philly and then I flew back to Florida and tracked my vocals with my friend Danny [Gonzales]. After we tweaked everything back home on our end we sent the stuff back to Arthur to mix it. This is my favorite Waste sound to date and I think we really hit our stride tracking and writing this record. Arthur is a beast too.

How would you compare the new album to 2017’s Slime and Punishment?

This is where we say what every band says. Haha. We just stick to what we know and try to do better with each album. It’s true. That’s what we did.

It helped us take a lot more time. We were trying to get everything rushed and done before that Testament tour. Once we realized that the tour wasn’t happening this wave of stress left the project and we just kind of eased back and took our time with it. It really helped the writing and there are some songs that I know wouldn’t have been written that are some of our best if we were stuck to that process.

There are a couple songs we got stuck on but we were lucky enough to have the time to get in there and fix and restructure them to make something we were very satisfied with.

We love themes. Beer, sporting event riots, electric chairs, stage diving, that scene with the lawn mower in Dead Alive to name a few. There’s never a shortage with this band.

With the US tour along with the European trek later this year, how has it been to be back on the road and schedule shows again?

It took a few shows to get back into the swing of things but now after we have a few runs under our belt we are pretty much back in fighting shape. Really looking forward to the gigs we have coming up as well as things that aren’t even announced yet!

Thanks for all those folks old and new who have been sticking with us for over 20+ years. It’s been a wild ride!!! 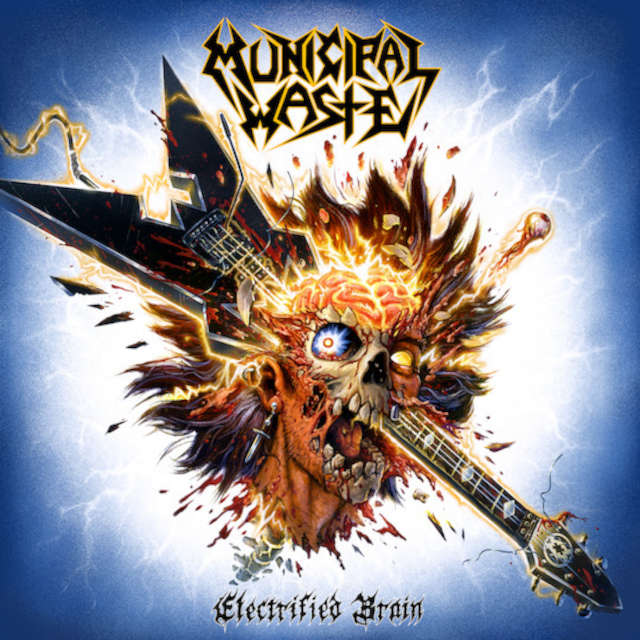 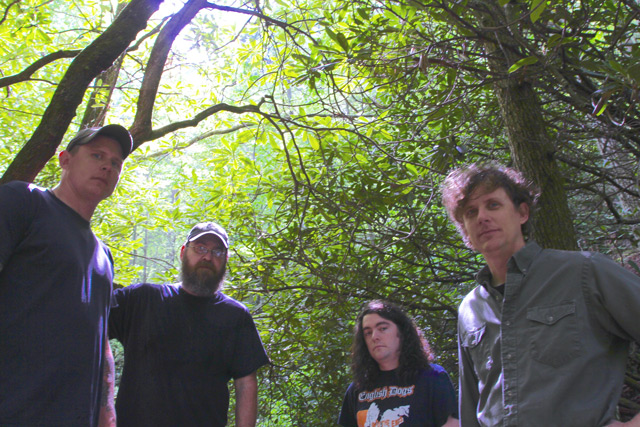