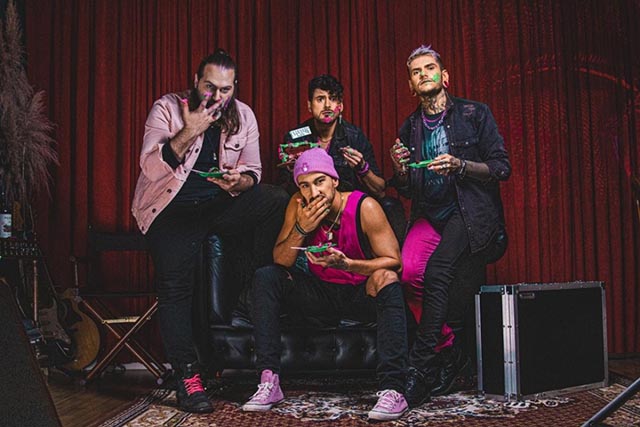 WE’RE A LIVE BAND: Before COVID we did things the old-fashioned way: getting together in a room and slamming ideas as loud as we could. “Discharge”, our debut album, was made like that. With the pandemic we had to try remote video calls and remote open sessions, all the new era tech tools. It didn’t work haha! The only way we found to make it happen was to lockdown ourselves in our producer’s (Amadeus de Marchi) little farm for several days so we could be together and let the magic of a live band happen.

ELECTRONIC DRUMS SUCKS: Look, they’re really helpful for demos and for noise control, of course. Our new album (“2 Make U Cry & Dance”) was all written on an electronic set, but we could feel Andre’s disappointment when we were tracking the demos. Especially because the e-drum kit we had wasn’t the greatest one. We really had to internalize “when we cut the real tracks it will sound the way we want”, haha!

LIFE’S MORE THAN WE THOUGHT IT WAS: We had to deal with several personal losses during the process. Ben lost his father to COVID, I lost my best friend to depression, and we saw close people lose loved ones in these dark times. Writing an album in those circumstances was pretty heavy. It made us think a little deeper and look inside ourselves as human beings and artists.

WE’RE GETTING OLDER: We got angry and disappointed, of course, because we had a great album in our hands and were forced to delay every plan and the possibility of touring outside Brazil for two years, plus everything we were thinking of doing, and this momentum won’t happen again. Now, with a new album, and greater expectations, things are starting to happen. This album reflects this overcoming, this crazy bad experience everyone had, and the hope for a new beginning. The fans will get the change of subjects and priorities in the lyrics.

GOOD DEMOS ARE ESSENTIAL: The first album suffered some sad cuts in the final tracklist because we didn’t give the special treatment to the demos back then. We knew what we wanted to do and how we wanted to sound, but the demos didn’t capture it and when we sent the overall material to the label, some songs we love became passes. With “2 Make U Cry & Dance” we did everything to make the demos sound as close as we could to the final versions in terms of structure, lyrics, effects… And it worked! 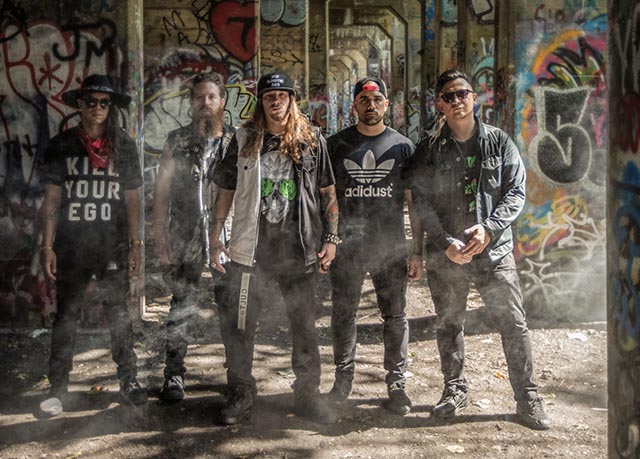