Guitarist Claudio Leo of Cayne and former guitarist of Lacuna Coil has passed away following a struggle with an undisclosed “serious disease.” Leo was 40. Italian site Soundsblog reported that health reasons had kept him from attending the release party of Cayne’s album, which was set to come out on February 14th. The guitarist was in Lacuna Coil from 1994-1998, appearing on the band’s self-titled EP. He formed Cayne with Raffaele Zagaria after the two left Lacuna Coil.

It’s with deep sadness that I inform you all know that our dear friend and ex guitar player Claudio Leo left us. My deepest condolences to his family, close friends and the band Cayne. You will always be remembered for your strength and positivity. We love you, Claudio. 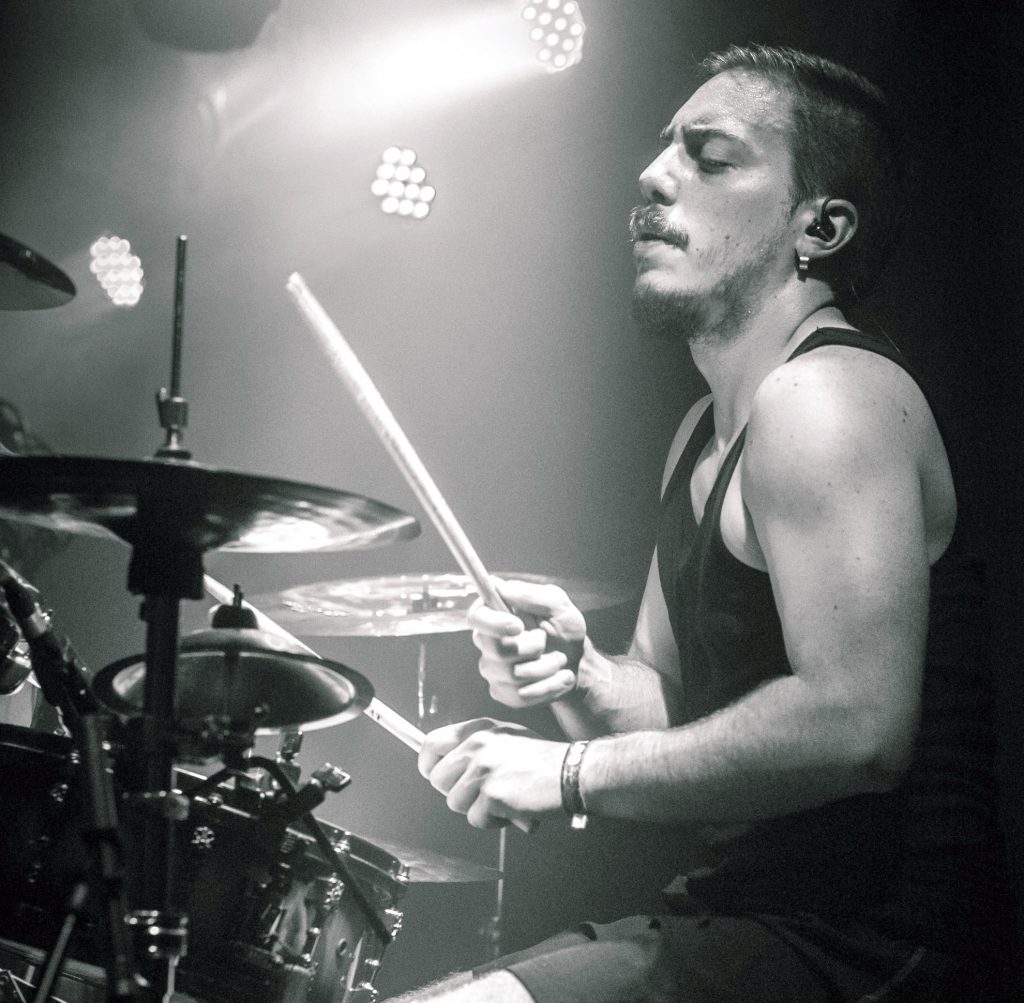