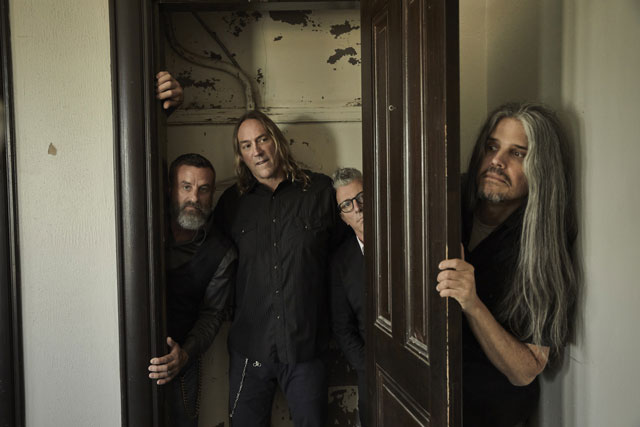 Today (7th), Tool have released their first official song in thirteen years. While we thought Friday (2nd) was a big day when the band’s entire back catalog was released on digital streaming services, we now have a real taste with the title track “Fear Inoculum.” With that being said, we decided to have a Headbangers Brawl on what we think about Tool’s new song.

Matt Brown: Despite a 13 year wait, somehow I was able to keep my expectations in check and didn’t let myself get too hyped about the new song before hitting play. And my initial impressions are good! With “Fear Inoculum”, Tool have opted not for a banger but rather an atmospheric piece that showcases each member of the band, almost like a reintroduction after such a long gap. If you weren’t a fan of Tool before, this track likely won’t change your mind. But I quite liked it as an appetite whetter before the full album drops.

Zach Fehl: First impression was generally pretty positive. I’ll be listening to it later again after work, and likely every chance I get until the album drops. It clearly has the feel of  something that could have easily fit on Lateralus or 10,000 Days, and that is far from a down side, but I think it unlikely to be a breakthrough “oh now I see why everyone loves Tool” song. But clocking in at over 10 minutes long, I couldn’t have asked for more for a first single off the album. Now I just have to find a way to justify buying that $80 signed copy from Alex Gray…

Chris Annunziata: When I saw the song dropped, I was hesitant to listen because Tool songs are very intricate and require your full attention and I was not ready to do that. Plus, the song is 10 minutes and longer songs have a harder time grasping my attention. However, after my first listen, I was hooked and listened to another two times. Like Matt Brown said above, Tool picked a more atmospheric song has their first single and that was a great decision. This song has all the elements of Tool fans love. It looks like the band has not lost a step in the past 13 years and I am now more enthusiastic for the release.

Bram Teitelman: It felt like Christmas morning today upon finding out that a new Tool song would be released. A one time favorite band of mine, I still contend that Aenima is unfuckwithable. However, I was less taken with each (well, both) subsequent release, and I don’t remember the last time I’ve willingly put on 10,000 Days. That album found them more in a place where they were maintaining a vibe more so than writing hooky, catchy songs, although there were definitely some on there. I was still very excited to hear the song, and was refreshing Spotify at 8 sharp to hear the first new song from the band in 13 years. I listened to it, then listened again, and, well, it’s good. Three hours later, though, I’m unable to really remember what I heard. It still felt like Christmas morning, but more like a Christmas morning where you know what you’re getting and feigning enthusiasm even though the element of surprise is gone.

To paraphrase one of Maynard’s other bands, it’s difficult not to feel a little disappointed. It’s great to have them back, the production is phenomenal, and I’m not done listening to this by a long shot, but it lacks the hook of “Vicarious,” “Schism,” or “Stinkfist” in terms of first singles. While it picks up in intensity towards the end, it’s failed to really grab me upon initial listens. That said, if you’re into the atmospherics of the band and being taken to a place more so than wanting an immediate riff, you’ll love this and look forward to the other 68 minutes of the album. The band’s multitudes of die-hard fans (aka those that drank the Tool Aid), will love this, but it’s hard to imagine them making new fans with this one.

Zenae Zukowski: Like Bram said, it lacks the hook. And same with everyone else, it’s more of an atmospheric track. It’s a tough one for me. While I’ve enjoyed quite a few comebacks including Exhorder’s first album in TWENTY-SEVEN years with Mourn the Southern Skies, there’s just something about Tool where part of me feel they should have just left the past the past and let everyone remember their four full length near-flawless albums for what they are. While I’ve enjoyed the memes over the years, it’s odd seeing that it has finally arrived. It’s also a bit worrisome because “Fear Inoculum” takes me back to 2001. While I remember what it was like to be there, does anyone else and have they become outdated? We’ve addressed this in our last Headbangers Brawl but now their music has been streaming nonstop since Friday. There are many aspects of metal to me that feel timeless but there was something so unique about Tool’s music that they did feel like a standalone subgenre. And I come from a time when it was you listen to Tool or you die.

It was strange seeing A Perfect Circle return after so many years when honestly, aside from their single “Doomed” it hasn’t provided the same feel as 2000’s Mer de Noms and 2003’s Thirteenth Step. All in all “Fear Inoculum” feels more like a B-side to 2001’s Lateralus. What sets me off is, things finally got heavy nine minutes into the song. Do we need a nine minute build up? I’m not against lengthy nor atmospheric tracks. I loved Insomnium’s 40-minute song with 2016’s Winter’s Gate and High on Fire’s “Sanctioned Annihilation” from their Grammy winning album, Electric Messiah. Maybe it’s the fact that Tool has been with me for so long. But then again, I would have argued that Metallica’s Hardwired…To Self-Destruct (2016) didn’t cut it for me or Slipknot’s We Are Not Your Kind doesn’t sound like their 1999 debut. I guess it was the hype that you’d expect their first song in 13 years to be a bit heavier than this. But don’t get me wrong, I enjoyed it and I’m sure this will be the only song I listen to on my 90minute commute back home tonight.

Tool’s overall fifth full length album, Fear Inoculum, will be released on August 30th and you can pre-order at this location. 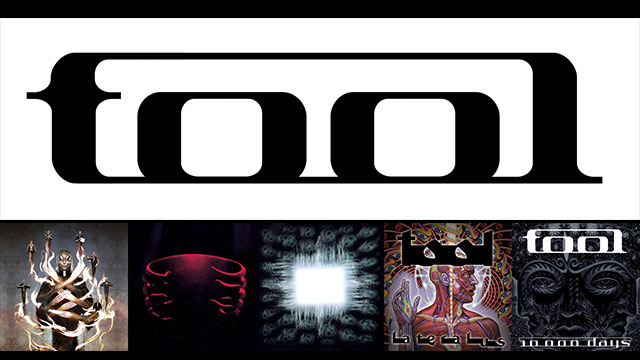