Within The Ruins have been on tour with Whitechapel, but recently had to pull out of a few dates after their frontman Tim Goergen was hospitalized. At first, the band only posted this message to Facebook last Saturday:

Due to health issues we are unable to make it to the show tonight. We’re very sorry and we’ll be back soon!

The band then followed up with this post yesterday explaining the situation:

Yesterday morning Tim checked into a hospital here in Western Mass for a second time since our tour began four days ago. We will unfortunately not be performing at today’s Eat Your Heart Out Fest, as we are waiting for clarity on Tim’s condition and release. Tim informed us a few weeks before leaving for tour that he was experiencing chest and stomach pains. After his first doctor visit he was advised to “take it easy” if he did do the tour. At this point all we know is that he is experiencing heart/liver complications, will not be released today, but is stable

It’s good that Goergen and the rest of the band are showing some restraint instead of trying to soldier on. We hope all goes well that the band is gets back out then when Goergen is feeling up to snuff.

Tags: Tim Goergen, Within The Ruins 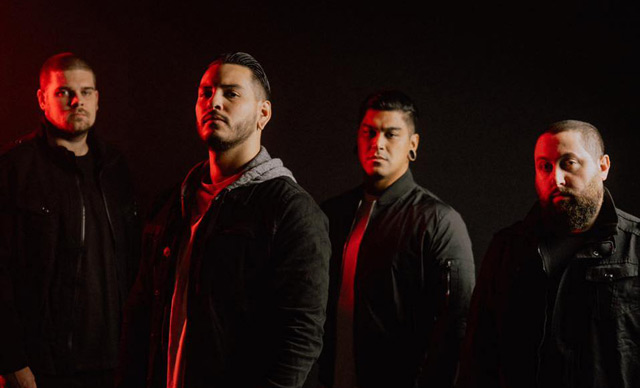