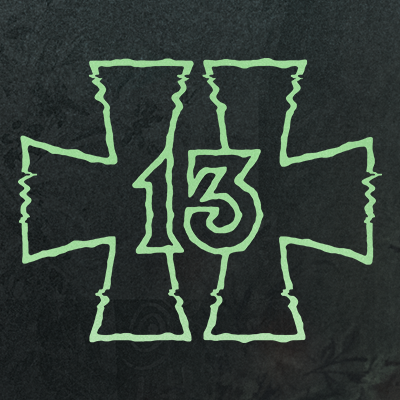 It seems like we’re living in a new age of cultural sensitivity. While Antifa is on one side and free speech advocates that agree that even Nazi sympathizers and nationalists have a valid point, heavy music is under more scrutiny than it has been in a while. It was just yesterday when we found out Rotting Christ were arrested based on their name. Today we’ve heard of another protest, as a group of French religious fanatics are once again protesting one of the the largest rock and metal festivals in Europe Hellfest Open Air.

Headlined by Judas Priest, Avenged Sevenfold and Iron Maiden, there are countless bands playing it, and while some of them, like Watain, have had some issues in the past, the majority of the bands (Rise Against, Limp Bizkit, A Perfect Circle, Joan Jett) make the festival diverse enough for there to be something for everyone. In a newspaper interview, the president of the organization Thierry Barnole, commented:

“This festival has several groups promoting anti-Christianity and Satanism and they do not hesitate to insult and say blasphemy, with overthrown crosses and real satanic rites.”

Behemoth, whose picture is prominently displayed in the article, expressed their disappointment:

“Some french catholic conservatives are trying to boycott one of the best European festivals Hellfest Open Air Festival… what do you think about it? @hellfestopenair”

Some french catholic conservatives are trying to boycott one of the best European festivals Hellfest Open Air Festival… what do you think about it? @hellfestopenair

[Via The Metal Pit]