The initial lineup for the 18th annual Bonnaroo Music and Arts Festival was announced today (8th), and it seems like it’s going back to their traditional indie roots with a few mainstream bands added to the bill.

Being held once again at Great Stage Park, the 700-acre farm outside Nashville in Manchester, Tennessee will see thousands of fans converge once again for this multi-stage camping festival from June 13th-16th.

Boasting a wide range of musical talent, more than 10 unique stages will have performances around the clock over the four days. The full lineup is as follows: 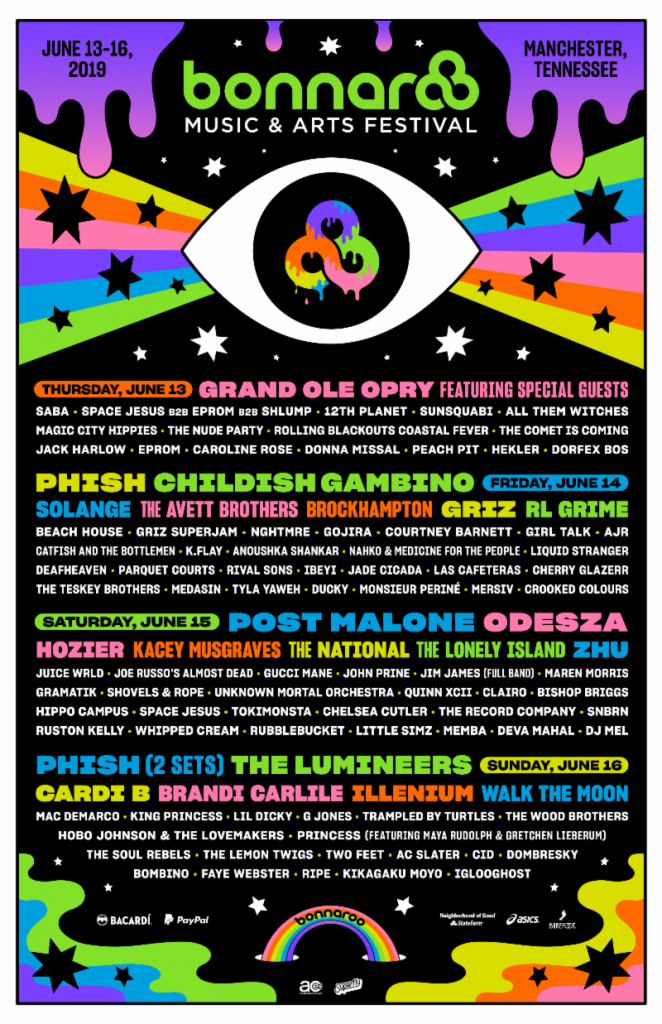 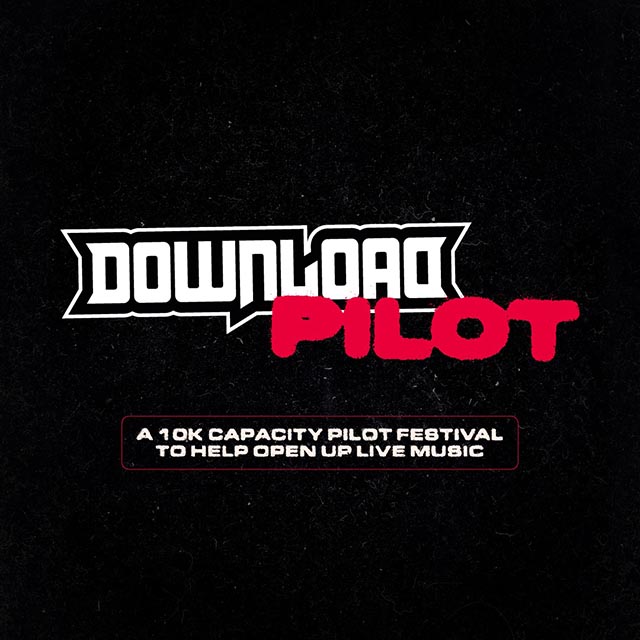 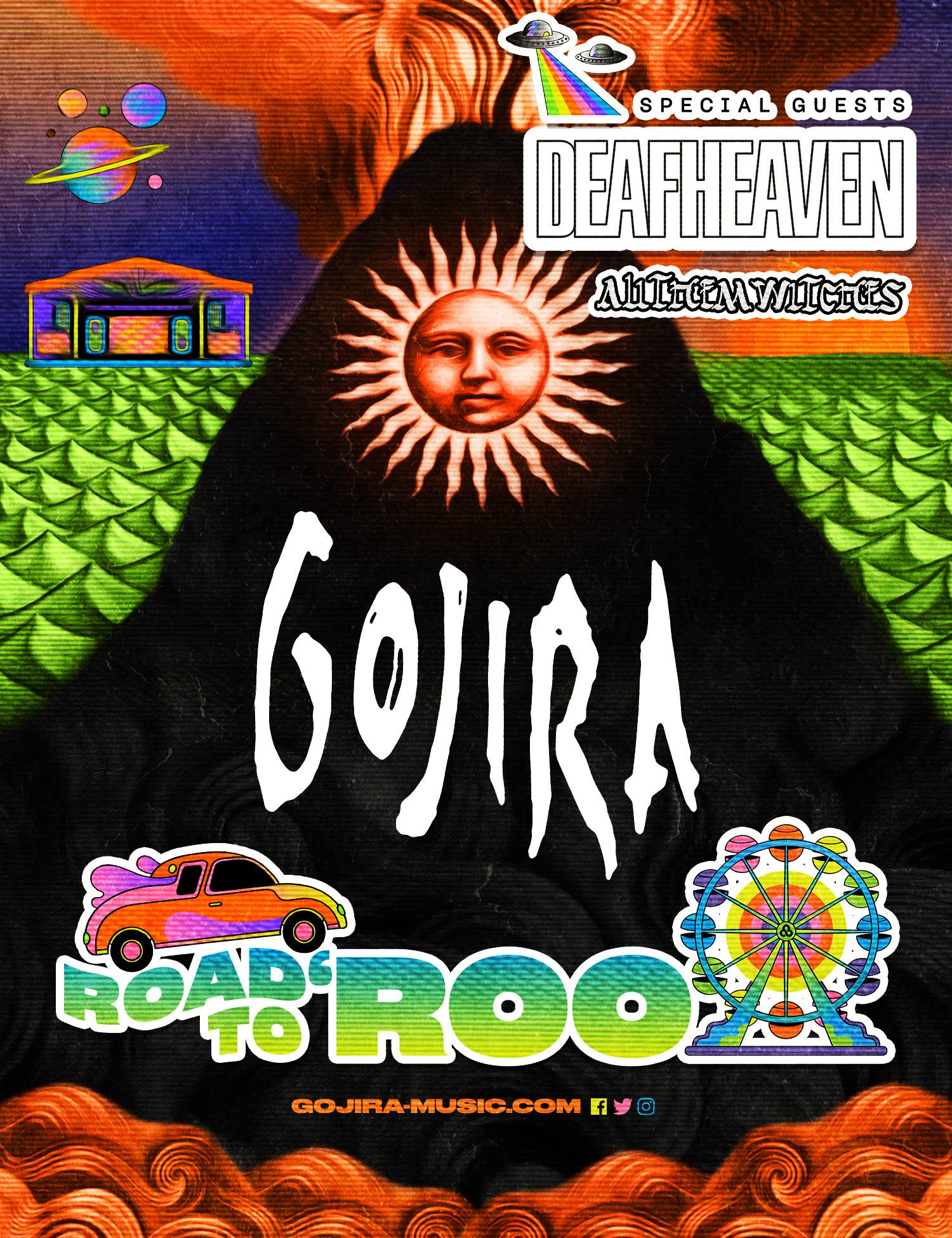