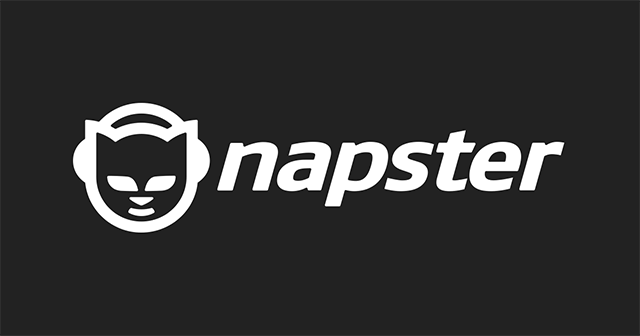 The recent ruling by the Copyright Review Board has once again dragged into the light the issue of songwriter compensation. Songwriters and music streaming services have been quietly battling for a long time while the world enjoys access to millions of songs at the cost of some pesky commercials. To be clear, some people pay a subscription fee to have access to the same content without having their experience interrupted by advertising, but that has little impact on the songwriters and how much they receive in return. These artists are providing the content that is the literal foundation upon which these companies were built, yet unless you are a huge artist being paid big bucks for exclusivity, you won’t be seeing much of the pie. These companies spend tons of money to attract the most prominent artists to increase their subscriber base while the royalties paid to the bulk of the songwriters remain in the fractions of pennies per song stream. And most people are happy to enjoy as much free music as they can get their ears on. This is a complex problem with many, many facets.

Music has tremendous value, but it is now part of a system that offers it for free. Add to that the ease at which the average person can gain access to this unprecedented library of music, and you have significantly decreased the value of music in the eyes of the masses. Human nature is to value that which is rare or inaccessible. Diamonds, Gold, precious metals, have far greater value than a grain of sand. People appreciate what they pay for and what they endure hardships to obtain.

The music industry has changed dramatically in just the past ten years. More fundamental changes took place well before that, with the advent of the OMM, or Open Music Model. OMM, an economic and technological framework based on research conducted at the Massachusetts Institute of Technology that proposed the only way to deliver digital music effectively, without the threat of piracy, was a subscription-based model that would be free of any DRM or Digital Rights Management. DRM is a set of digital security systems meant to prevent illegal reproduction of copyrighted material that is sometimes embedded in the files themselves.

All we have to do is look at the brief but incredibly impactful existence of Napster. The launch of which, on June 1st, 1999, set in motion a series of events that have led us to this point in the history of music in our society. Napster raised the question of digital music piracy and at the same time, turned on its head; the way music is viewed in our culture. For two years Napster dominated the scene. As network speeds increased so did the level of “file sharing” on college campuses around the world. Napster allowed people, using the same service, to share audio files quickly and efficiently for free. As its popularity grew, the service went from a focus on hard to get, out of print music to popular, and even yet to be released music, as well as bootlegged live recordings. Everything became fair game, and many Napster clones began to pop up. On July 11 of 2001, Napster shut down operations for good after being sued for copyright infringement by the Recording Industry Association of America or RIAA, Metallica, and rapper Dr. Dre. At its peak, the Napster service had about 80 million registered users.

Fast forward to October of 2008. Spotify was launched taking all it had learned in the previous ten years of digital music growing pains and became the standard by which the music delivery system industry would be defined. Using the OMM as its basis, Spotify became big business with major players Google, Amazon, and Apple following its lead, all vying for control of the space. Now as the music streaming industry continues to mature, there remains one glaring defect. The inequity of artist compensation. The music industry is in a state of flux, and some streaming companies like Apple music are separating themselves from the rest. Not only has Apple refrained from appealing the CRB ruling that will increase songwriters payouts, but they are exploring new ways to help up, and coming artists reach their audiences. It will be interesting to see what the future holds for the relationships between music makers and music streamers. Artists are also taking more control of their own destiny by finding ways to reach the masses using innovative tactics, social media, and marketing.

The landscape is changing. There is a long way to go, and although this ruling is a small step in the right direction, control of their music needs to be put back in the hands of the artists themselves. Music needs to be taken out of the free basket and put back on the top shelf with the proper price tag attached.