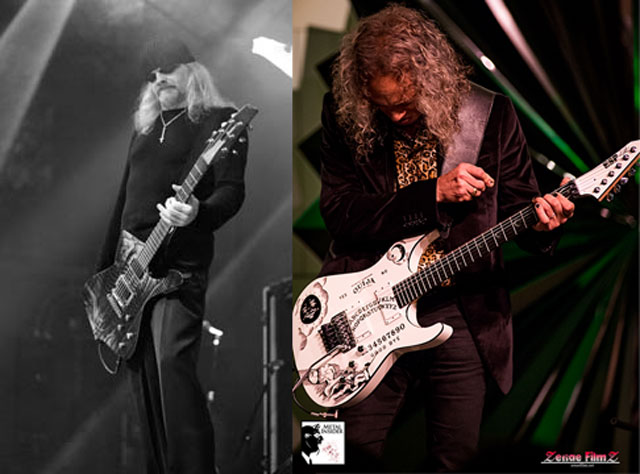 In a very recent interview with Rolling Stone magazine, Celtic Frost and Hellhammer frontman, Tom G. Warrior (who we interviewed this past Spring) engages in sharp criticism of Metallica with statements like:

“Metallica have long lost the ability to play true metal in my opinion. Maybe I should go onstage and do a really miserable version of ‘Hit The Lights’ with, like, 200 mistakes to set the balance.”

“They butchered it, and it was humiliating.”

Sadly, Metallica did butcher it.  Listen for yourself:

It’s just not good to listen to.

This is also not very good at all:

Here’s the reality. In my opinion, Metallica has really been phoning it in for years. Lars can’t play drums like he used and it seems his band has been more concerned about gimmicks, films and other endeavors as opposed to live performance. This is a shame because Metallica was once an amazing band.

Tom G. Warrior, in the meantime, has been producing brilliant music with Triptykon.

For those of you who haven’t heard Celtic Frost’s masterworks, take a listen for yourself:

Both Metallica’s lackluster live performances and recent allegations of involvement in ticket scalping give metal royalty like Tom G. legitimate cause for concern. Let’s hope Metallica takes this criticism to heart.