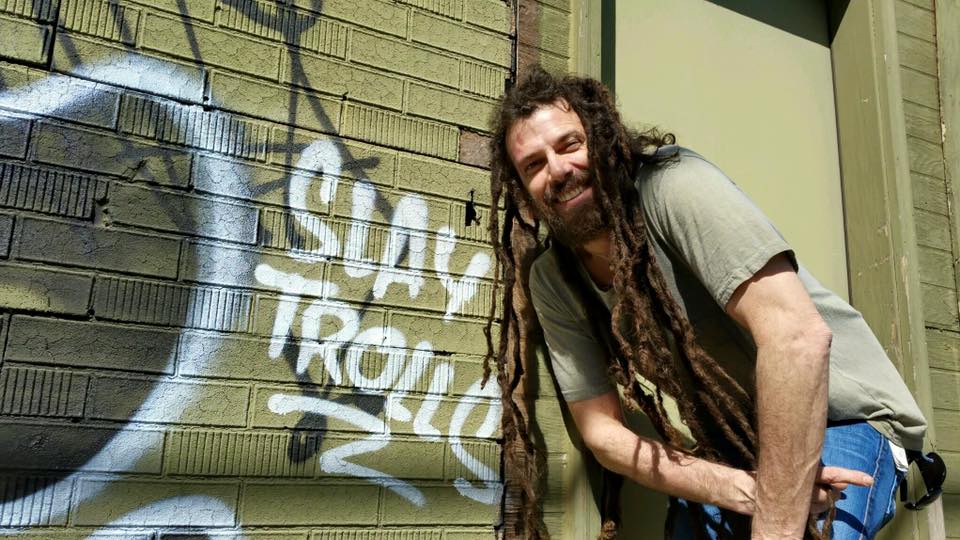 The term “crisis actor” has been around for a while. Actors portray victims and fake injuries during emergency drills. However, in the past few years, ever since the Sandy Hook Elementary School shooting, it’s taken on a completely different meaning, as alt right talk show hosts like Alex Jones have co-opted the term to mean actors that pretend to be witnesses for incidents like school shootings. Some paranoid conspiracy theorists believe in the “false flag” theory, in that there are government conspiracies to create violent acts to, for example, get guns banned. Accusing children that have just survived tragedy of being paid actors is pretty reprehensible, but then, most politics are these days.

At any rate, while there don’t appear to be any actual cases of actors being hired to portray victims of gun violence, Metal Sucks noted that Six Feet Under’s Chris Barnes certainly believes in them 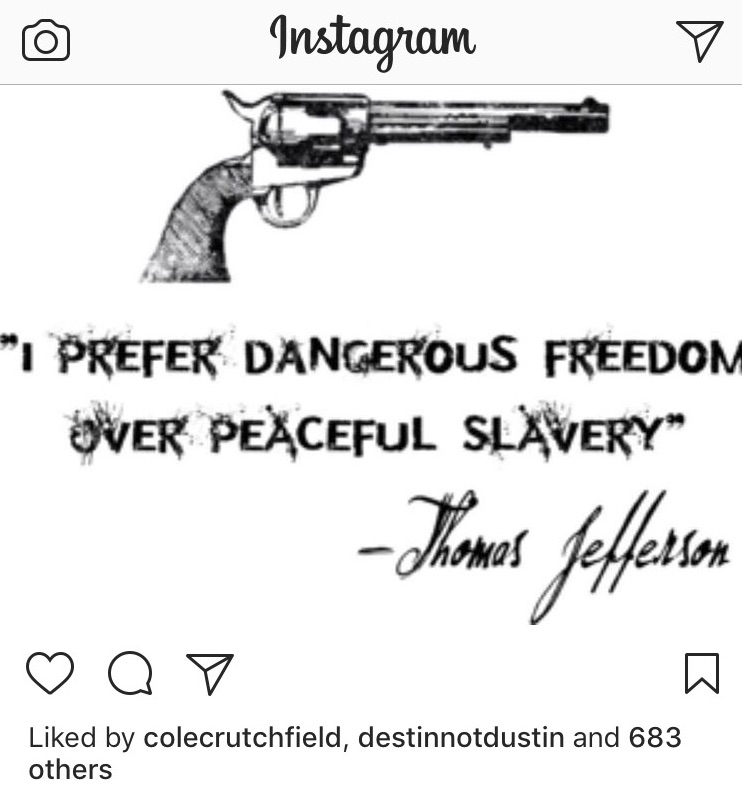 That caused some of his fans to question gun ownership, which led Barnes to admitting he doesn’t even own a gun. When someone referred to him as a tin hat theorist, he responded:

It’s Chris’ Instagram, and he’s free to think what he wants, but it sure doesn’t seem like he’s thinking this one through.