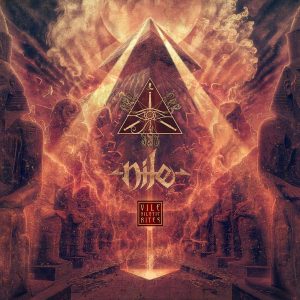 New & Noteworthy is a weekly column in which we highlight some of the newest rock and metal releases coming out each week. This week features new music from Voyager, Nile, a live album from Eluveitie, and more. For last week’s releases you can check out the last New & Noteworthy, and for the latest sales numbers Metal by Numbers. Be sure to follow us on Spotify to get this month’s New & Noteworthy Playlist, updated every Friday with the newest metal releases.

Been keeping it low key with music this week. When I did have something on it was mostly Eluveitie’s newest album Ategnatos, not knowing they had a live album out. So uh, Happy Halloween to me. Other than that I’ve mostly been focusing on work and playing with my new car still. This Friday Tool will be in Pittsburgh, so that’s what I have coming up. Seeing Rage Against the Machine is now something I need to look into, but right now I think I’m going to need to wait for them to announce some other dates. Coachella and whatnot is definitely not ideal. 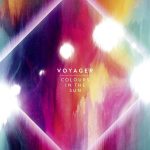 Voyager, Colours In The Sun (Season Of Mist) 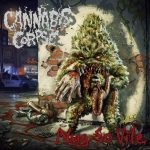 Sixth studio album. Death metal. Richmond, Virginia. Friendly reminder that 4/20 will be for an entire month next year so you better start assembling your playlist now.
Music videos: “Dawn of Weed Possession” “Cylinders of Madness”
Lyric video: “Blunt Force Domain”
Nug So Vile is also available on vinyl and cassette. 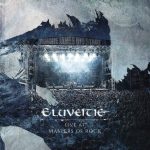 Recorded live at the Masters of Rock festival 2019 in Czech Republic.

Aftermath, There Is Something Wrong (The Label Group)