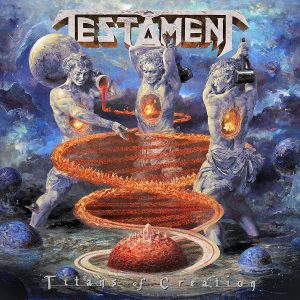 Quarantine week 3: It’s been three days now since I was bit. No symptoms yet, but they must be coming. I’ve talked far too much smack up to this point, it would only be fitting that it take me. It might be time to let the group know I may be infected, but morale is low enough here already. Without me, how will everyone else eat? We haven’t found toilet paper in weeks. I’m not sure how much longer we can hold out. 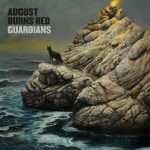 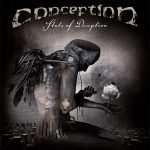