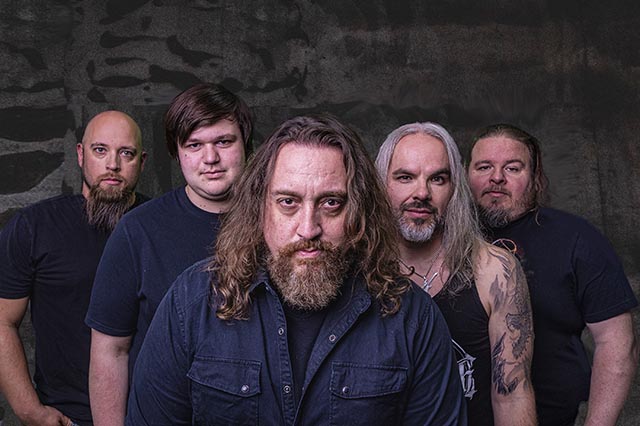 Metal Inside(r) Home Quarantine is Metal Insider’s new column during this time of isolation due to the COVID-19 pandemic. We asked artists five questions on what’s been keeping them busy ranging from their favorite movies, food they’ve been eating, music they’ve been listening to and more. We caught up with Nova Spei’s Dany Soucy as he’s been spending this time taking care of their families.

Mainly, we took care of our families but other than that we wrote the album Sequentis. For some time, it was even impossible to meet each other, so we had to work on our own. When we got the first decrease in restrictions, we tried to meet at our jam space to build things up together the best we could. It was a hard time for everyone and the psychological side of everyone was going bad at some times. Working on that album kept me in a good mood for most of it.

Yes a lot, we had plenty of time to listen to all the releases (a lot) that came out during that time. For my part, I am mainly a vinyl addict. So I don’t have a playlist to share hahaha. But I can say that I loved the Igorrr album; Spirituality and Distortion. That album was my favorite of 2020, literally. I spun that LP soooo many times, my wife was tired of it. As for now, Zao – The Crimson Corridor is my album of 2021.

Ribs (Nicolas does some of the best to me), homemade pizza, chicken wings and I guess, a lot of alcohol for some of us as for me, it was a lot of Pepsi hahaha. Restaurants were closing(temporarily) and also since we didn’t know what the Covid was at that time, we were wondering what could be done or not, if the food was safe from a restaurant or not… One day the government was telling this and that was safe, the other day, they were telling other things. Can’t be mad toward them, that pandemic was new for everyone and no one knew what it really was. So, my wife and I re-discovered the fun of doing our own food. Well… we never really stopped, but, doing a home pizza… that’s nothing like a restaurant. The same goes for our typical dish, the Poutine. Nothing can beat a home one!

Horror and action movies, I have been a horror fan since I was a little kid. Each year I normally go to the Fantasia Film Festival in Montreal. But because of Covid, the event wasn’t happening, but they did it virtually. So, we watched A LOT of horror and Japanese movies. It was the same for 2021. And for now, we are on the Squid Games series. Also, love watching Japanese anime, and am still playing the latest Assassin’s Creed… I know, I am late on that one hahaha

Keeping busy in the way we are most passionate about. I’d say to not stay alone but for a long time, it was impossible to go into another house. So if you were someone with no wife/girlfriend… It was hard. But still, you need to find some solutions like… see your friend outside while keeping the safe distance suggested. It’s not easy for anyone but I think we are now on the right side. All I can say is, don’t give up. We will see the light soon enough!! 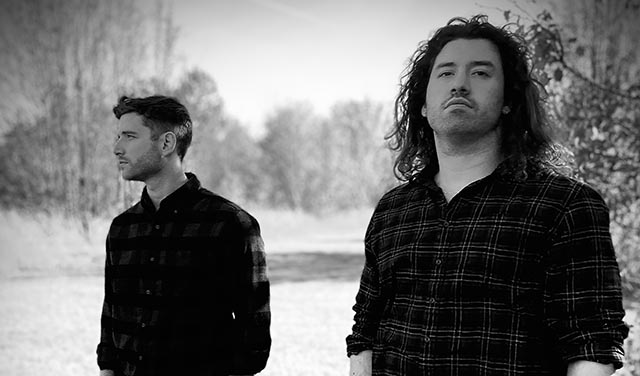