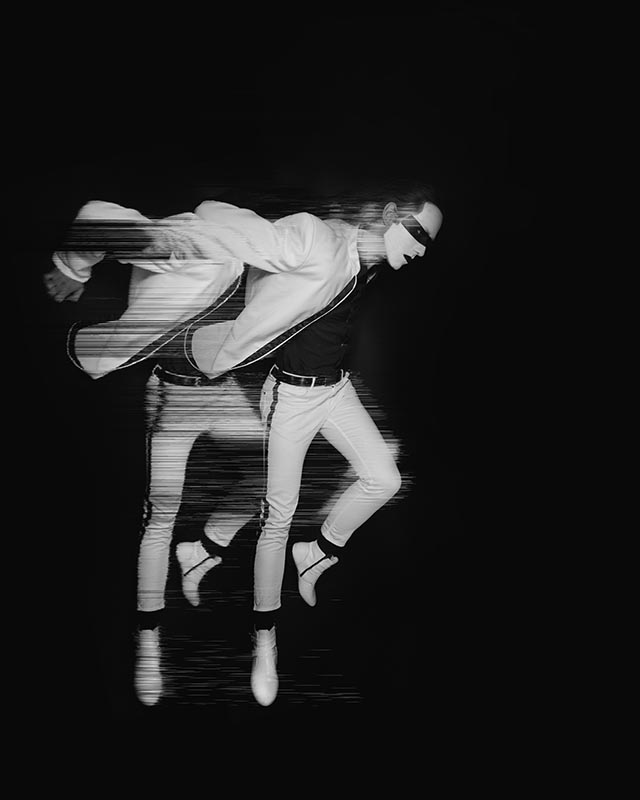 Metal Inside(r) Home Quarantine is Metal Insider’s pandemic column during the ongoing uncertainty behind COVID-19. We ask artists five questions on what’s been keeping them busy during these unprecedented times. We caught up with Messora’s Zach Dean as he’s been spending this time working on new music.

Most of my time during the pandemic has been spent working on the new Messora record, which is just about done right now. It’s been great to have a project to keep me focused, I really never felt like the quarantine got to me all that much. Otherwise, I’ve been discovering lots of new music, reading books, gaming, and learning to play chess.

My isolation soundtrack for the first few months was F#A# Infinity by Godspeed You! Black Emperor. It’s such a dark, melancholic record that gave me exactly what I needed when I discovered it. A lot of people talk about Lift Your Skinny Fists, but to me, this first record is where it’s at. Otherwise, I got really into Danny Brown, Kanye West, Can, Converge, and most recently a band from Montréal called Choses Sauvages. Also lots of Jazz fusion like Return to Forever, Mahavishnu Orchestra, Billy Cobham, whatever I could find in used record bins that looked cool.

I’m actually a very boring cook. I think that I’m pretty decent, but I just make the same stuff all the time because I know the recipes and I can make them quickly. I was making my own cold brew last summer, which really isn’t difficult or special. I actually really fell off the cooking this past summer. Most days I would get 5$ chow mein at the corner store near me and just heat it up in a pan at my place.

I got really into Ken Follet’s books, which is great because they’re very long. I read lots of Chuck Palahniuk and Kurt Vonnegut. I don’t watch lots of TV or movies, but I played lots of games. I played a ton of God of War and Metal Gear Solid 5 at the beginning of the pandemic, and more recently I’ve been playing Bloodborne. I didn’t think I liked it at first, but now I’m totally hooked. I’ve also been playing lots of chess, getting better albeit very slowly.

Turn on, tune in, drop out.