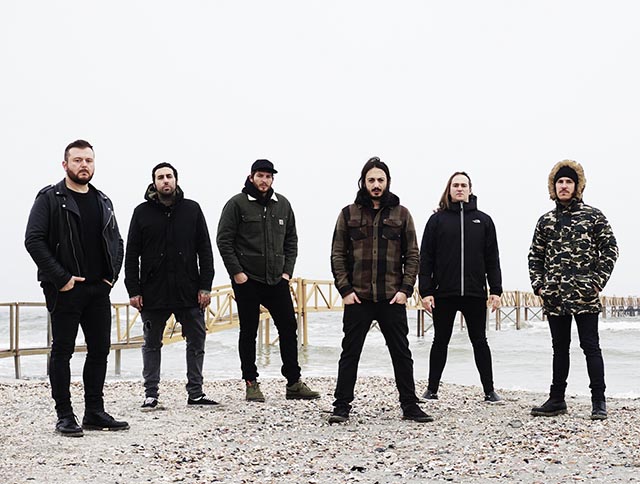 Metal Inside(r) Home Quarantine is Metal Insider’s new column during this time of isolation due to the COVID-19 pandemic. We asked artists five questions on what’s been keeping them busy ranging from their favorite movies, food they’ve been eating, music they’ve been listening to and more. We caught up with the John Carpenter-inspired horror metal outfit Karpenter guitarist Federico Conti as he’s been spending this time promoting their new album, Sleepless (order here).

I never stopped working on my day job as an architect, and this is a good thing. With KARPENTER we had to plan the promotion of the album and all the stuff that comes with it, so it has been a pretty busy period. Even so, I had a lot of extra free time which I mostly spent playing the guitar. Actually, I rediscovered the pleasure of just sitting with a guitar and exercising. Suddenly I was fourteen years old again! Then of course I also watched tons of movies and tv serials.

I don’t like playlists that much. I still love the album format and when I start listening to a song I usually end up listening to the whole album. I never stopped listening to the bands I grew up with, they are a constant in my life. Anyway in this late period I discovered Stéphan Forté and his band Adagio, which is really keeping me company during these days. Also, Fleshgod Apocalypse was constantly playing on my stereo during this period.

My first attempts at cooking were with some fish dishes that I tried for the first time and I have to say they turned out pretty good. I tried to make a Pizza with my girlfriend, but it went really bad. I guess I’m better at cooking with fish!

There are so many, but I will definitely name the anime and manga “Attack on Titan”. I really consumed it as soon as I discovered it! Mind-blowing.

Try to make the best out of it. Use this isolation time to do things that you didn’t have the time to do before in normal daily life. The world will soon restart faster than before, so let’s take this difficult time to appreciate a slower way of life. And then if you happen to take a step on some of our music please let us know what you think, it’s really important for us! 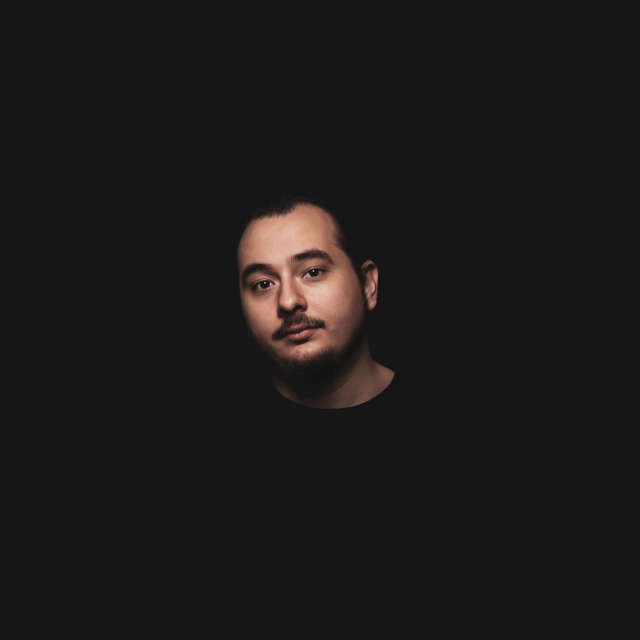 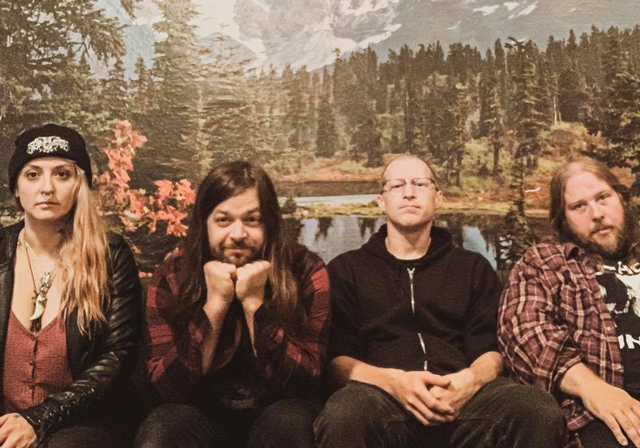