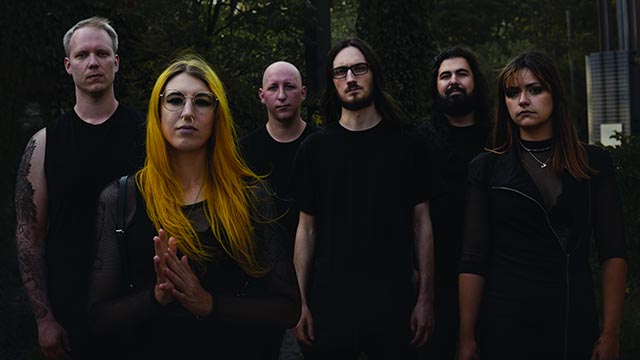 Metal Inside(r) Home Quarantine is Metal Insider’s pandemic column during the ongoing uncertainty behind COVID-19. We ask artists five questions on what’s been keeping them busy during these unprecedented times. We caught up with Fall of Stasis as they’ve been spending this time practicing.

What have you been doing to pass time during Quarantine?
Clean answer: Practice, practice, practice! Other than that, Sergei has been working and drinking (or drinking and working) way too much. Gabriel is on his way to finishing Netflix, and Tristan has been watching lots of unfunny French streams on Twitch.  PG13 answer: Some of us have been spending quality time with their families, some of us have been snorting cocaine while playing board games.  We’re not saying who’s who.

Have you been listening to any music or have any playlists worth checking out?
Our singer Jessica is currently obsessed with Lorna Shore, understandably so!  Mathieu has been listening to Protest the Hero on repeat, but that’s just another day at the office.

A lot of people have been spending this time cooking, including making their own bread. What food have you been prepping during this time?
Sergei has been eating those Korean ramens with a chicken puking fire on the packaging. Gabriel used to know Doordash drivers on a first-name basis, but now he’s eating mostly peanut butter sandwiches. You reap what you sow.

In terms of entertainment, what movies, TV shows, books, or games have been keeping you busy?
Melissa has been listening to podcasts about Ayahuasca and the history of political brainwashing through LSD consumption. Jessica has been watching RuPaul, Dragula and Cobra Kai.

It’s the perfect time to learn how to play music, get out of the house and take a hike, get invested in social justice movements (go vegan), etc. And most importantly, buy our new album coming out on February 25!! 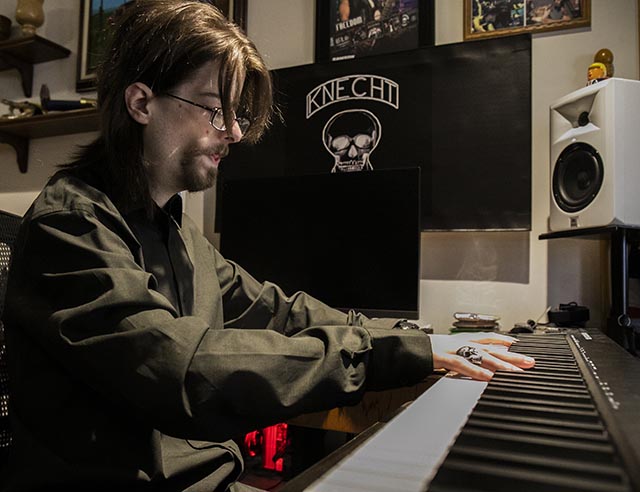