Good lord, when I said that this week would be more hefty compared to last week I didn’t expect every band under the sun to put out an album. No really, there’s something for everyone here and if you think otherwise then I don’t know what to tell you. There’s Christian metal, metalcore, deathcore, sludge, a “supergroup” for those who live for 80’s summer tours, a band from the New Wave of British Heavy Metal…the list goes on. You’ve got a lot to look through, and half that time will be spend wondering how over 135,000 people were anxiously awaiting Kid Rock’s now album. So I won’t keep you any longer.

In case you were wondering, Kid Rock is still pretty popular as far as sales are concerned.

The band’s fifth album has a sold top 10 debut even though it doesn’t manage to outdo its predecessor.

This is the band’s highest charting album yet. Now just try and look past how they ripped off The Rolling Stones’s logo as well as the crotch-shot album cover from Sticky Fingers Revisited.

Is it better than A War You Cannot Win? That’s up to you, but it didn’t sell as much.

This is the deluxe edition of Of Mice & Men’s third album that came out over a year ago.

This is Rob Zombie’s second live album and another studio album is on the way.

This supergroup features current and former members of Night Ranger, Whitesnake, and Journey.

This Birmingham metalcore act gets pretty good start for their debut album.

This is the second album from the band made up of members of Thin Lizzy.

A good start for the band’s fourth album and first with vocalist Vicky Psarakis.

This is the third studio release from this post-hardcore act.

This greatest hits compilation now includes a bonus disc of the band’s set at Bloodstock 2014.

The debut release from this Florida deathcore act.

This guy has a pretty cool dad in case you didn’t know.

This sold the same amount as last week, and should cross 300,000 sold next week.

A slight boost of 7%

This gets bumped back up from Hell after dropping off last week. It’s sold over 150,000.

This takes a big second-week drop of 79%.

The band’s tour with Motionless In White has given this a boost.

This sees yet another boost of 34%.

This sells about the same amount as last week, bringing it over 13,000 sold. 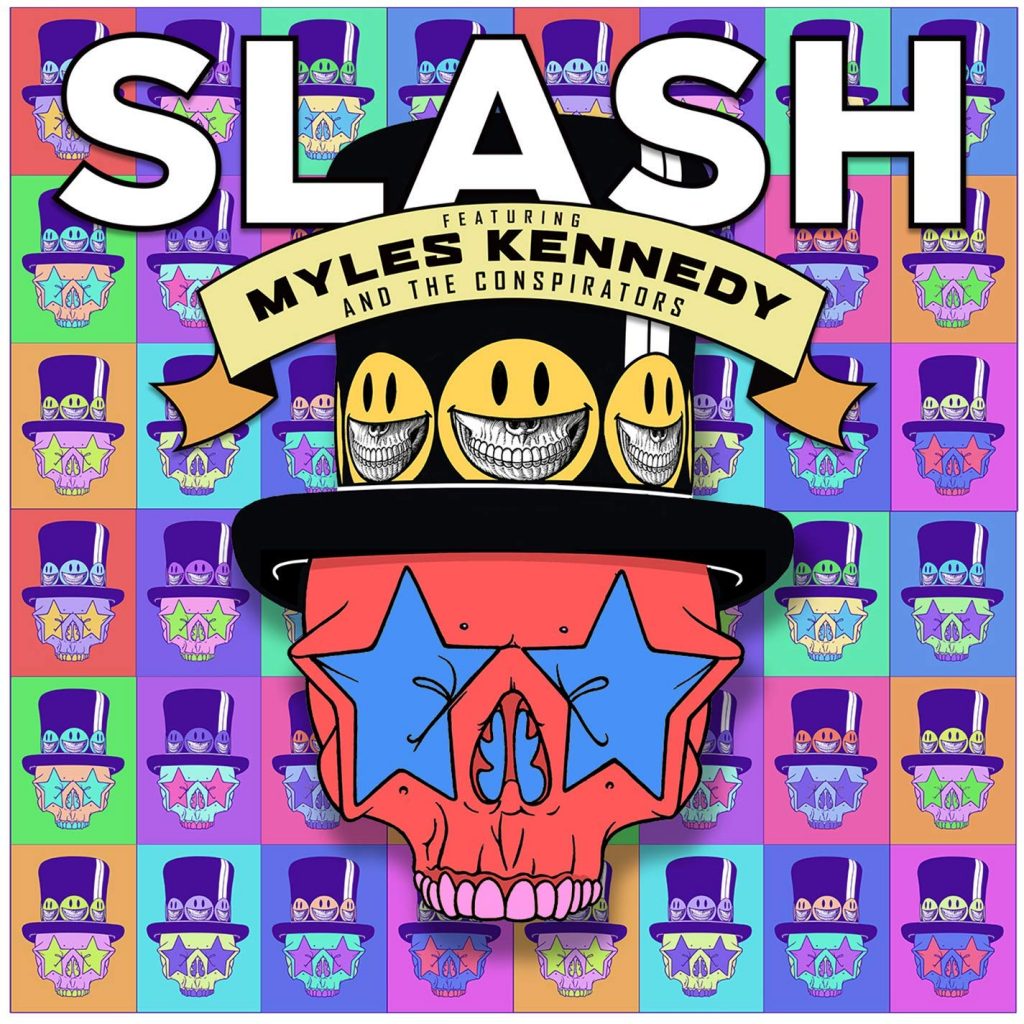