You’ll be happy to know that we have full chart information this week, meaning that we have chart positions for those artists listed in”Top Current Albums” as well as numbers for albums you haven’t seen on here in a while. You won’t see any sales affected by the Grammys yet, assuming you care about that sort of thing. I suppose Mastodon’s Emperor of Sand may pop up again after winning “Best Metal Performance” but if you’re reading this chances are you either have that album already or don’t care.

Zakk & co.s first album in four years is off to a solid start.

The band’s second album debuts higher, sells about the same as its predecessor.

This live album was recorded during support for the band’s latest studio LP The Purple Album (duh). It’s great if you like Deep Purple, who David Coverdale was a member of.

This is a live session EP made available exclusively on iTunes following the digital release of the band’s catalogue.

This is the band’s eighth album.

This is the band’s seventeenth studio album.

Magnum, Lost on the Road to Eternity (SPV/Steamhammer)
230 sold

This is the band’s twentieth studio album.

Ghost’s live album got a massive boost back into charting territory.

A 9% boost. This could see another boost thanks to “Run” winning “Best Rock Song” at the Grammys.

This got boosted way up.

I missed writing about three different King Gizzard & the Lizard Wizard albums in the same post. 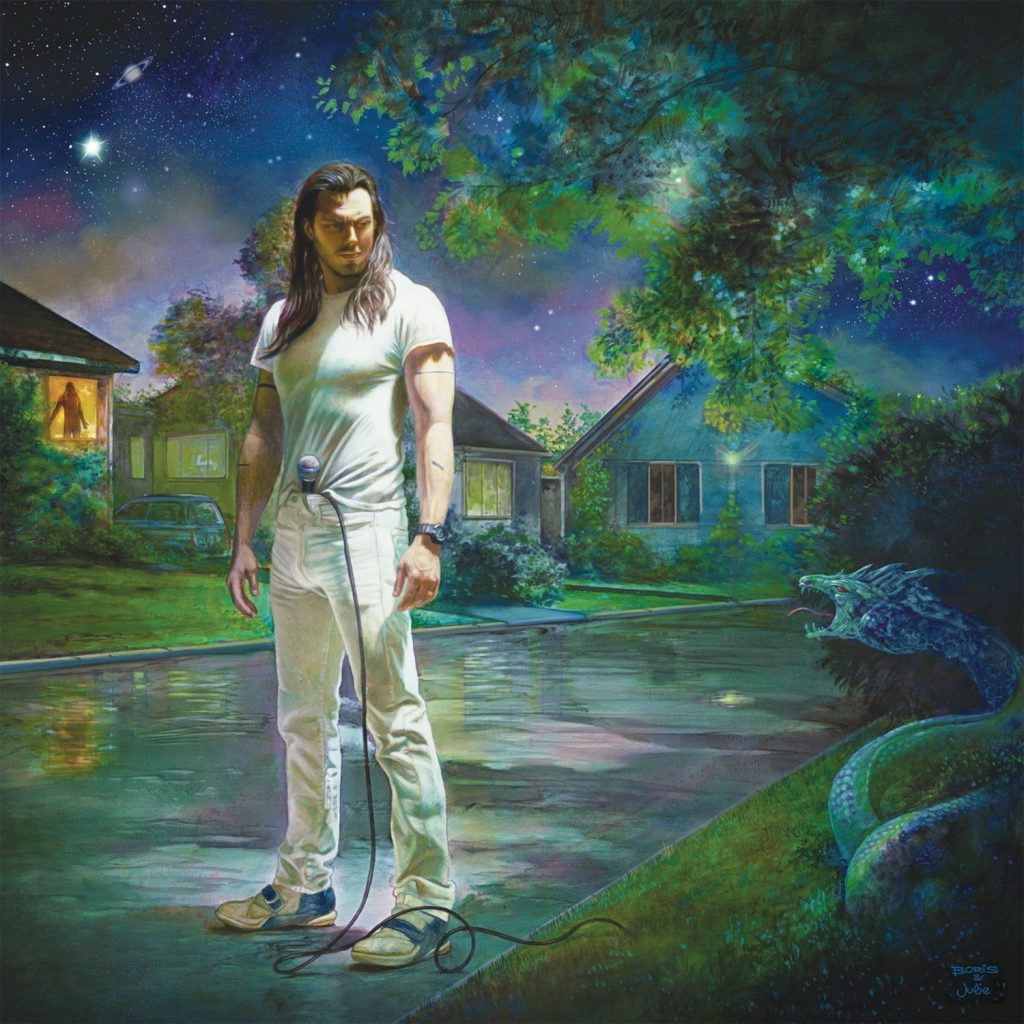