While it’s hard to determine exactly what’s happening from just one picture and the phrase “things ARE happening,” it appears that producer Ross Robinson is at least in the running to produce the next Behemoth album. The picture, posted on Adam “Nergal” Darski’s Facebook page, shows the band’s frontman with Robinson and bassist Tomasz “Orion” Wroblewski.

Robinson somewhat famously got his start by producing the first two Korn albums, as well as Limp Bizkit’s first album, Three Dollar Bill, Y’all. He’s also worked with Machine Head, Sepultura, Slipknot and Soulfly, so he does have some legitimate metal cred to go along with his nu-metal resume. Aside from Korn’s 2010 album, III: Remember Who You Are, Robinson has been a bit out of the spotlight lately, so he could use something that’ll give him some underground cred, but as to whether he’s going from “Nookie” to Nergal, only time will tell 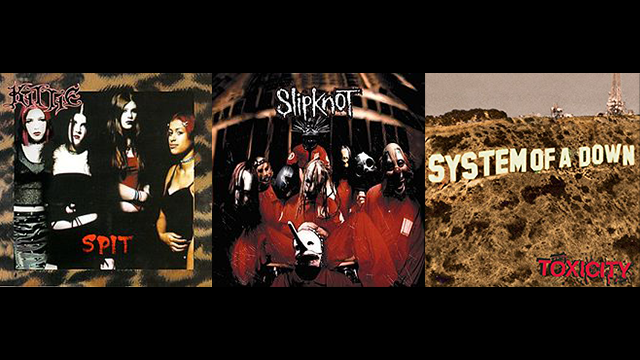