When Lamb of God refreshed their website the other day, it probably had nothing to do with Randy Blythe’s latest misadventure. It turns out that he’s in shooting an action comedy with Taiwanese metal band Chthonic! Blythe is quickly becoming the Bruce Dickinson of current metal, While he’s not a pilot yet, he’s already the singer of a successful band, a great photographer, and is working on a book. Is there anything he can’t do, other than spell Chthonic’s name correctly?  Blythe let the cat out of the bag via an Instagram post with the band’s Doris Yeh, stating that there’s some “civil unrest” that he participates in with the star of the film:

First day at a new job. Ok, despite the fact that I love running all over Asia, taking pictures, & eating, I am really here to WORK. This is my friend Doris & I earlier today on the set of a movie that she & her band, Cthonic are making. Cthonic are from Taiwan, & they have been good friends of mine since we did Ozzfest ’07 together. Three years ago they flew me over to sing a few songs with them at a show they held in an ancient temple in the mountains of Taiwan, then me & my wife kicked it here for two weeks on vacation- Taiwan is a beautiful island, one of the hidden jewels of Asia I believe, & I couldn’t wait to come back. Then earlier this year Freddy (Cthonic’s singer) asked me “Hey, do you wanna be in an action movie we are making?” Let’s see, lemme think about tha- UM, YES. So I flew here from Japan after Knotfest & started filming today. The movie is supposed to primarily be a comedy with lots of action & knowing Cthonic, a bit of politics- without giving away too much of the plot, let’s just say there is a bit of civil unrest my character & the star of the movie (who is a really famous actor in Taiwan) participate in. I’ll put some behind the scenes shots up as I get time- early call for the set tomorrow, so I’m gonna crash. PS- these are not my sunglasses- I’m supposed to look “Rock Star-ish” & my regular clothes weren’t rock star enough (I guess the Army surplus store on the Southside of RVA doesn’t carry rock star duds, hahaha)- the sunglasses kinda make feel 1970’s Asian film star though- kinda like late era-Bruce Lee. But a lot taller. And not Asian. And without being able to crush someone’s chest with a one inch punch. Dammit! Ok, so I’m not like Bruce Lee at all, hahaha. Still, it’s gonna be FUN. PPS- no, there is no English title for the movie… YET. I’ll let y’all know when there is one.

There’s no word on if or when the film will be released in the states, but the internet is a glorious thing, so we’ll probably see clips of it even if it’s never released stateside. You might remember that Randy Blythe had a small role in horror film The Graves. 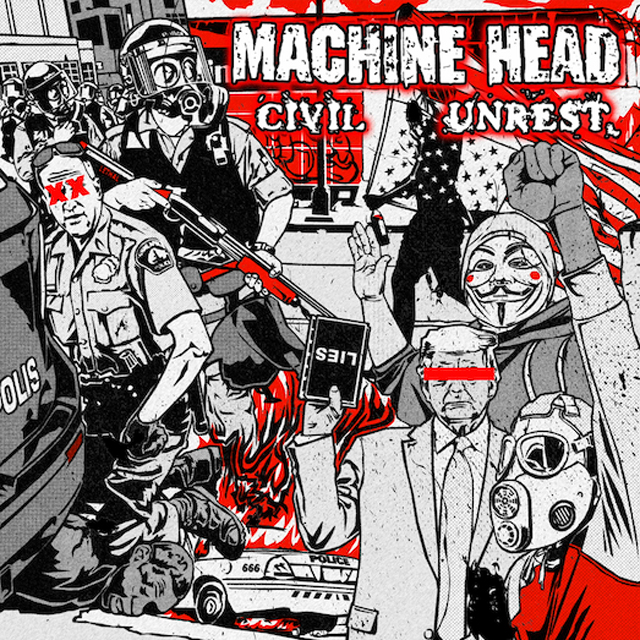