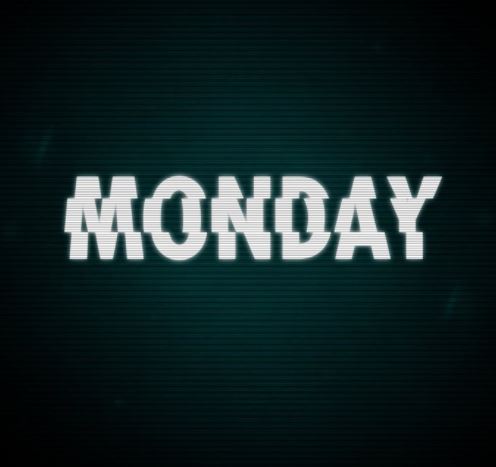 Mondays – they’re the worst, right? Well, as we get set to head out for the weekend, Metallica has given us something to look forward to.  Something cryptic, of course, but still cool. In fact, the above (and below) image is all they’re saying. So what could it be? Maybe a new song or a new EP? That’d be unconventional, but at the same time, would also be pretty cool in this day and age. They did kinda unexpectedly throw the new album at us, as well as “The Lords of Summer” a few years back, so that’s possible. Also possible, and probably more likely to happen, is a summer tour. They filled arenas last year, and there’s no reason to think that they couldn’t do that again. If that’s the case, it’ll be the most they’ve toured the States in a while.