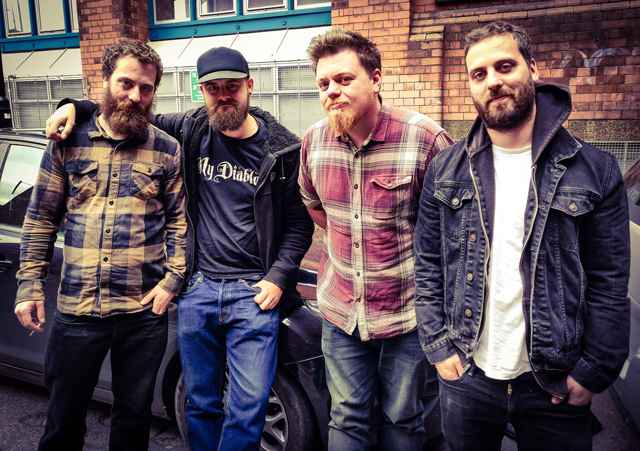 The Grand Mal (Desert Storm, Mother Corona) has recently teamed up with APF Records for their self-titled debut album, which was released on October 18th. The UK doom/stoner metal outfit features twin brothers Ryan and Elliot Cole (Desert Storm), Dave-O (Mother Corona), and Rob Glenn. For those who enjoy Black Sabbath, The Sword, Queens of the Stoneage, should check them out, as Butthole Surfers’ JD Pinkus said it best, “The Grand Mal is like Queens of the Stone Age mixed with 80’s Ozzy.” Today (12th), the band has teamed up with Metal Insider to premiere their video for “Synapse Transmission.”

“I think some things we are most proud of with this record is we have managed to write a heavy sounding record that is still melodic and accessible. A solid rock album as well as appealing to metalheads. It’s also pretty personal to Elliot and I, as we both suffer with Epilepsy (which is what a Grand Mal is) so along with the band name and the track ‘Synapse Transmission’ which delves into the harshness of grand mal seizures, we hope to have created a little bit of awareness about the condition.” 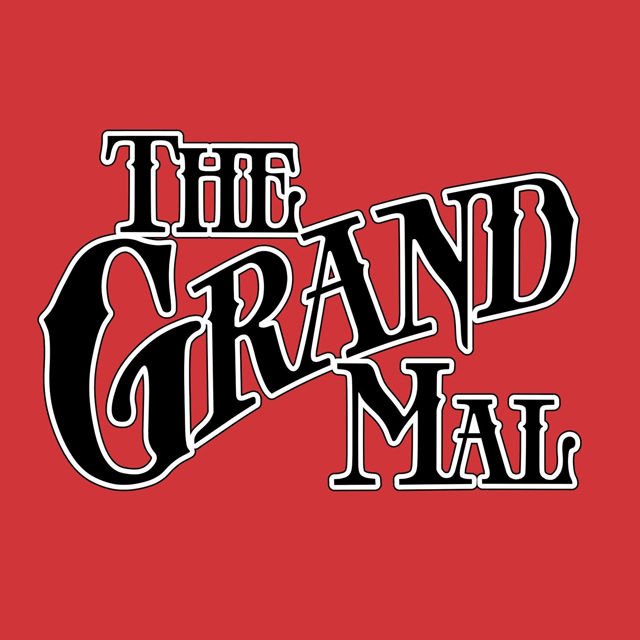 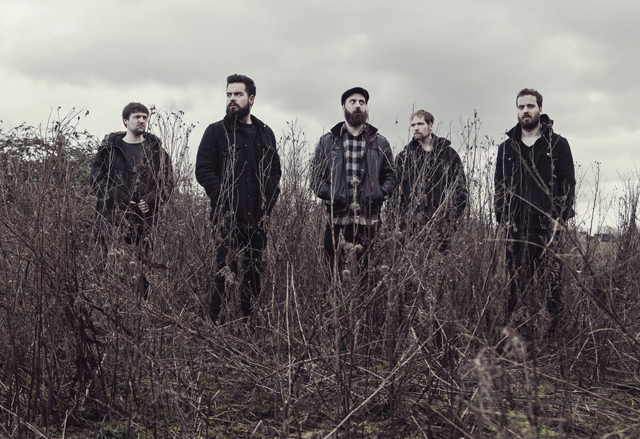