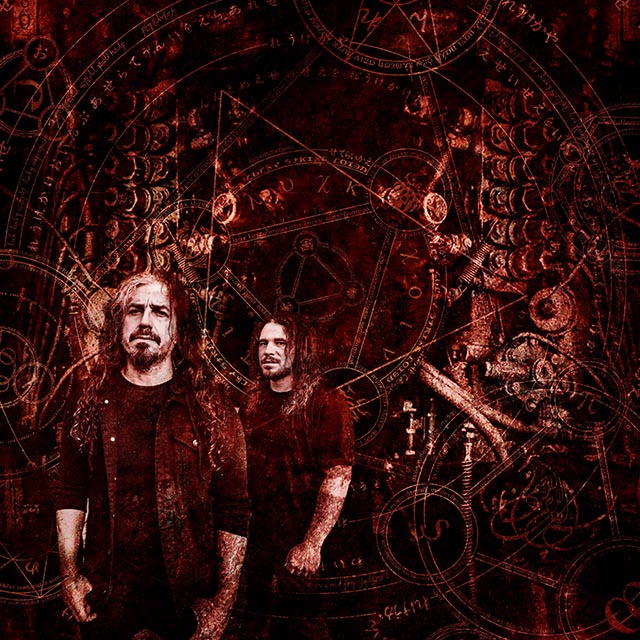 Boston dark melodic power/thrashers Let Us Prey released their debut full-length effort, Virtues of the Vicious, in 2020 via M-Theory Audio. The record introduced the group’s ambitious blend of thrash, death, power, and progressive as they teamed up with Pete Rutcho (Revocation, Havok) and Nick Bellmore (Hatebreed, Toxic Holocaust) to record their first album. Today (30th), the group has teamed up with Metal Insider to unleash a video for the previously unreleased track “Deadlight Sunset.” The song is taken from the Virtues of Vicious recording sessions.

“A total left turn for Let Us Prey in style and vibe on this one. Written originally as a bonus track that wasn’t finished in time for the final Virtues of the Vicious release… a part 2 to In Suffering in many ways in context of the subject matter of depression, suicide and the struggles of mental dis-ease. Deadlight Sunset is a journey into the mindset of wanting to commit suicide, the helplessness, the comforting thought and relief in thinking this option is the solution. This is a first hand account from me personally, and yes a very dark subject, a very real subject, but something that needs to be discussed and with no shame. Luckily for me I’m still here to tell the dark tale and hopefully convey a message that there is a better solution, Bring awareness to this growing matter. I wanted a dark hypnotic, cinematic, soundtrack feel to this and feel we achieved it for sure. We also have our good friend Nick Petrino from Dee Snider’s band doing a killer solo that was a bit out of his normal wheel box as well and it just complete the total vibe on this tune. Never afraid to go against the norm with the metal genre, so here it is lol….. Again Let Us Prey has many shades, colors and dynamics to what we do, so always expect the unexpected. Wait till you hear the next record lol. Again I will leave this up to interpretation of the listener… Welcome to The Deadlight Sunset…” 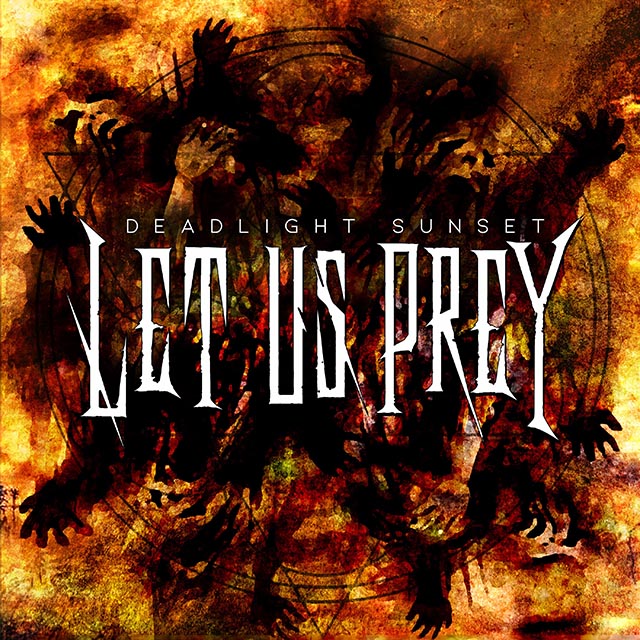