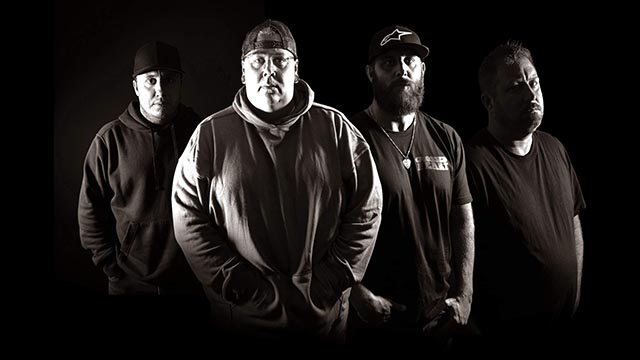 Greensboro, NC, modern metal outfit Feverhill are gearing up for their new album, Follow Me [Down], expected to arrive later this spring. Today (12th), the group has teamed up with Metal Insider to premiere their new single, “Trapped Under Lies.” The song is another example of the group’s overall message, believing in breaking image stereotypes in the rock and metal world and supporting positive thinking and culture.

“This album has been three years in the making, paying careful attention to every detail of every song. Trapped Under Lies is an anthem to those who refuse to let others break them down, and make them believe they are less than. Who you are matters. Period.” 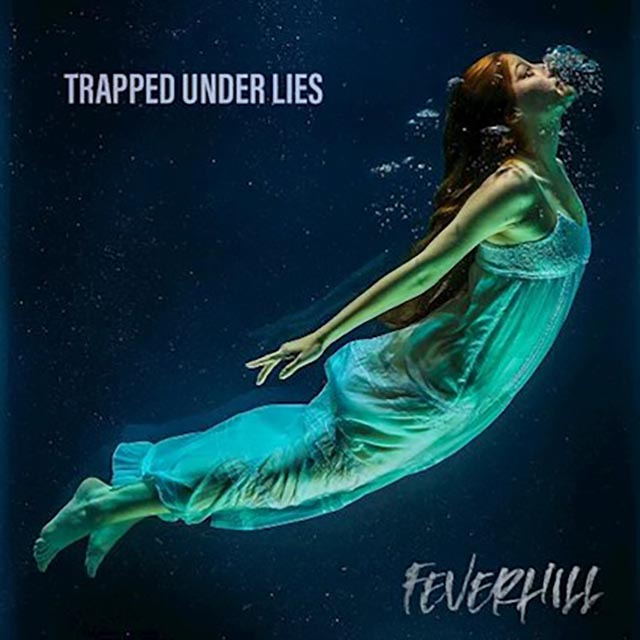 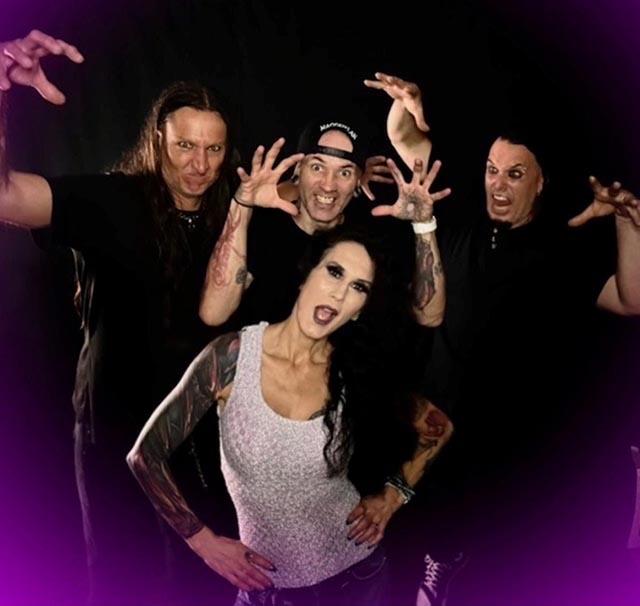