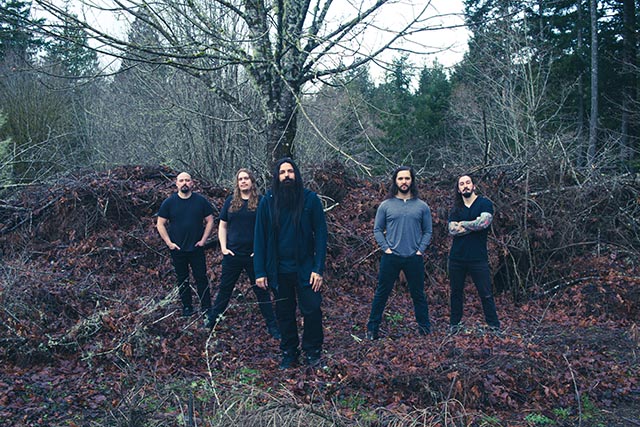 Tacoma, Washington technical/progressive death metal outfit Aethereus are gearing up for their new album, Leiden, out January 7th. Today (1st), the group has teamed up with Metal Insider to share a video for their latest single “Son of a Nameless Father.”

07) Son of a Nameless Father

Vocals Recorded and Engineered by Kyle Chapman and Vance Bratcher

Mixed and Mastered by Chris Donaldson

Guest Solo on The Living Abyss by Mike Low (Inferi)

Guest Vocals on Upon Infinite Seas by Kyle Rasmussen (Vitriol) 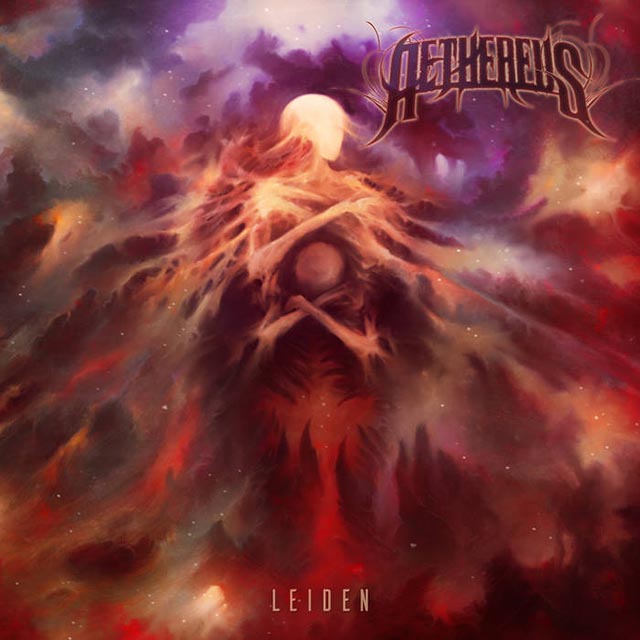