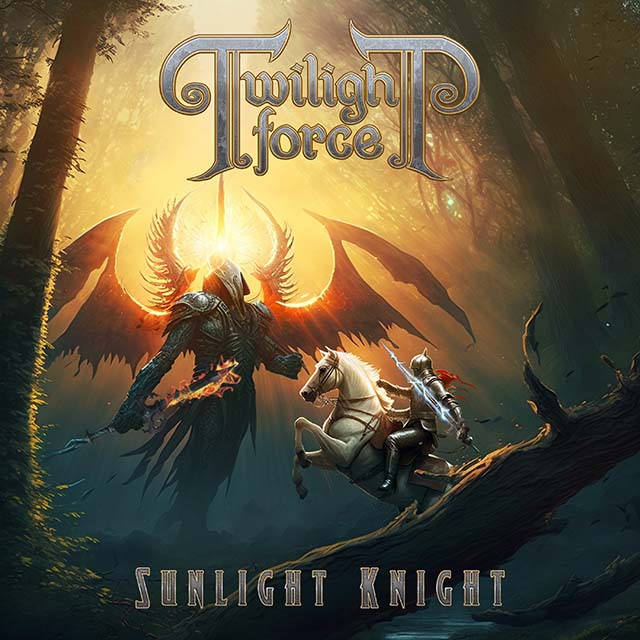 Twilight Force are gearing up for their next fantastical adventure with their full-length album, At The Heart of Wintervale, out just in time for the cold dark winter on January 20th, 2023, via Nuclear Blast. These Swedish fantasy metallers have shared a video for their second single, “Sunlight Knight.” The pixel-art clip gives more of a nostalgic video game Zelda meets Final Fantasy adventure.

“Knights! It is dangerous to go alone! Are you prepared to venture into the unknown together!? Our second single from At the Heart of Wintervale is finally unleashed upon the mortal realms: ‘Sunlight Knight’ This is the tale of a valiant knight seeking fortune and triumph throughout the kingdom of Aloria. One day he happens upon a village hidden deep in the woods, where all light has been consumed and usurped by an ancient eldritch daemon. Our brave knight must hence journey into the daemon’s mystic realm to unbind the light, and free the villagers from the shackles of eternal darkness. Alas, the daemon appears indomitable at first. Our hero must set out again, to seek further skills and develop additional powers in order to return for the final battle… So, sharpen your swords, and witness the story as it unfolds in this sparkling nostalgic visualization. The magnificent art and video created by KillingArtworks.” 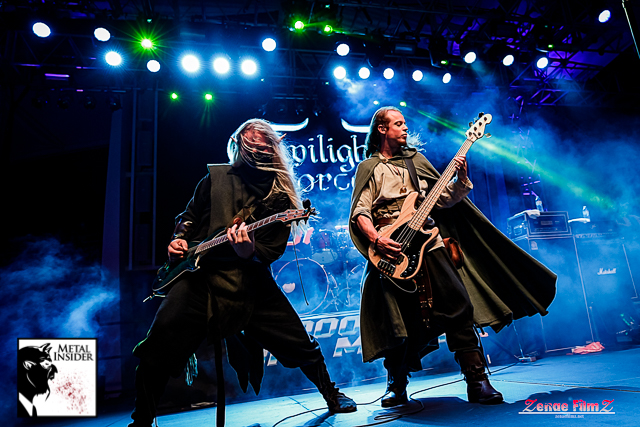 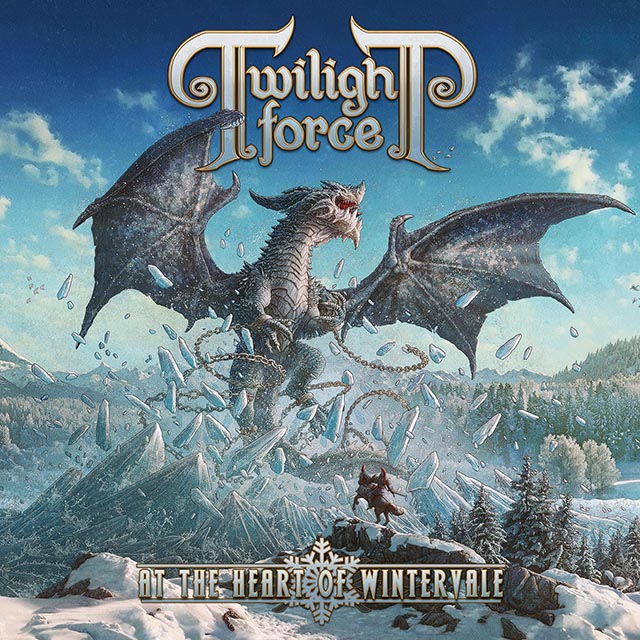