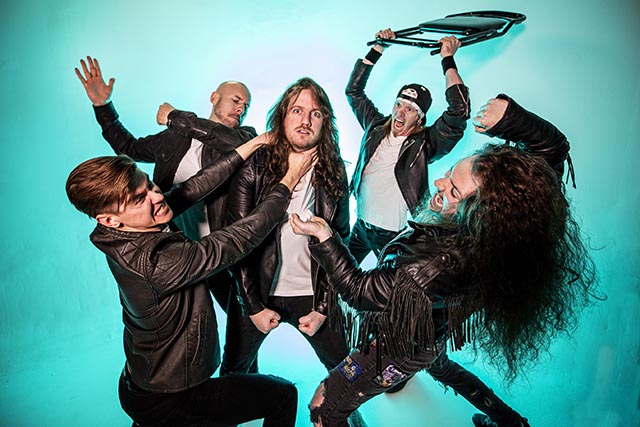 Canadian heavy metal act Striker fooled their fans last month with a social media post reading “RIP Striker 2007-2021.” A few days after the scare the group dropped a brand new single, “Deathwish.” The song is also marked as the group’s introductory track with new drummer Jonathan Webster and bassist Pete Klassen who joined in 2019. Today (17th), the band has proven they’re not going anywhere anytime soon as they’ve dropped a music video for their latest single.

“The world’s already on fire, you might as well light a smoke on it and kick back and watch. While you’re at it, feast your eyes on our new music video for Deathwish.” 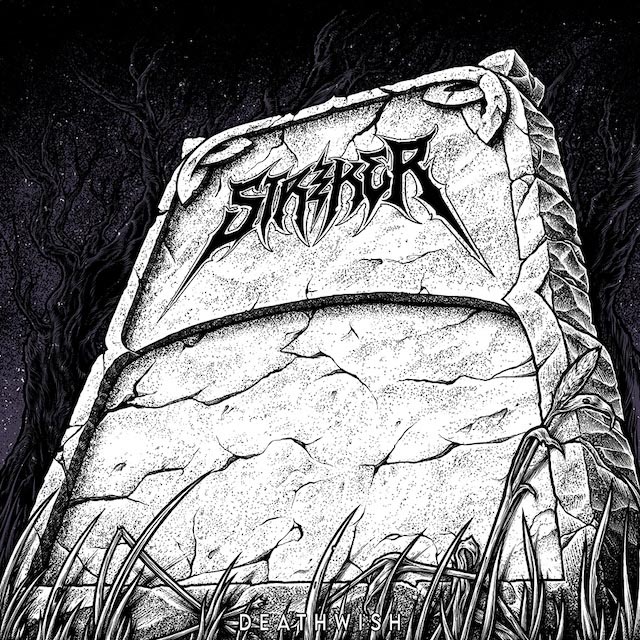