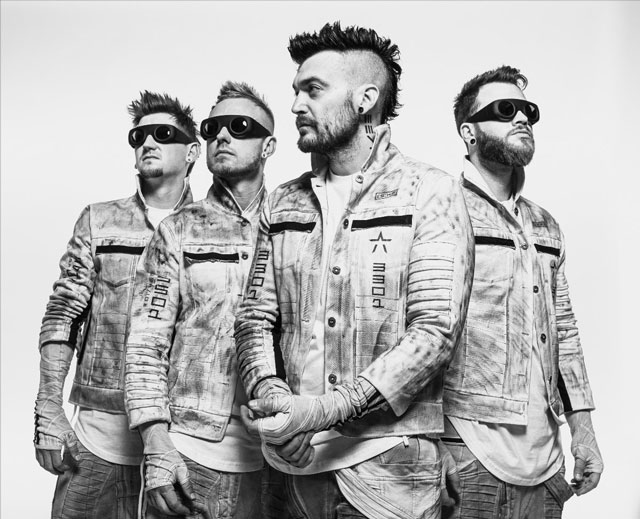 Starset have announced that they will be releasing a new album called Divisions. Their overall third album drops September 13th through Fearless Records. Along with the announcement, the band has also dropped a new music video for “Manifest.”

Known for being creative with their releases, the concept for Divisions follows suit and talks about a dystopian future while also leading fans on a scavenger hunt.

“Divisions”, provides the soundtrack to the next chapter of their overarching narrative — one of a dystopian future world divided by the technology that has taken over in a war for human consciousness — those obeying and implementing it, and those fighting against it. Clues have been left behind by The Starset Society through a series of transmissions of what will occur in the future. These have been seeded throughout the campaign for fans to find and for them to become part of the story itself in a search for knowledge and to reveal new music.

Check out the latest visual communication below! 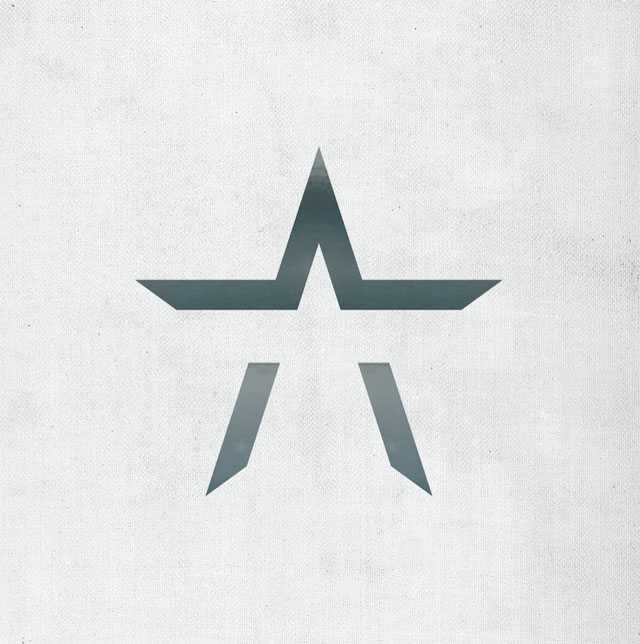