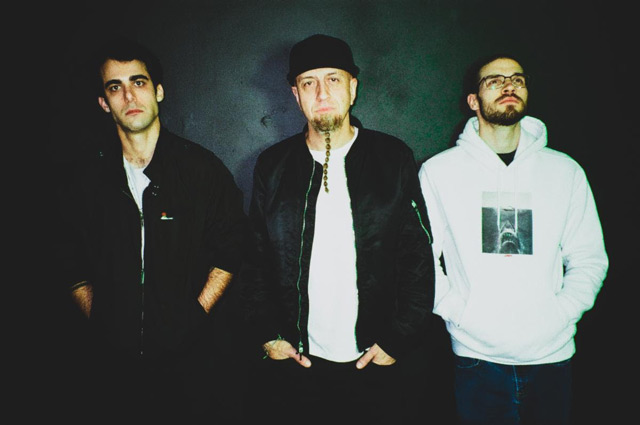 System of a Down will forever be on hiatus so bassist Shavo Odadjian is keeping busy with his new project, North Kingsley. The band is now streaming their first single, “Like That?,” which will be off their EP, Vol.1 dropping August 14th (pre-order here). In an effort to deliver music with a visual component, Shavo mentions dropping clips for each song on the EP.

“We’re giving you songs you can marinade on, instead of 12 songs all at once. There’s going to be a clip for every song, something visually for you to vibe on. I directed videos for System, I do stage production visuals for the band so that’s important to me. Saro has an incredible eye for creating new things visually and I act almost how a producer would on that and we are going to drop merch with every release, so it’s more than just music.

The bassist also talked about the band’s sound:

“I’m known for playing metal but you can’t say it’s just metal – it has a lot of other influences in there. I did Achozen with RZA and that was straight hip-hop. North Kingsley is right in the middle. The kick and the hi-hats and the snare sounds punk. To me punk rock isn’t a style of music, it’s something you live. It’s a lifestyle and it means going against the grain and I heard that there, and we are putting it all together to create something exciting and new for today.”

Tags: North Kingsley, Shavo Odadjian, System of a Down 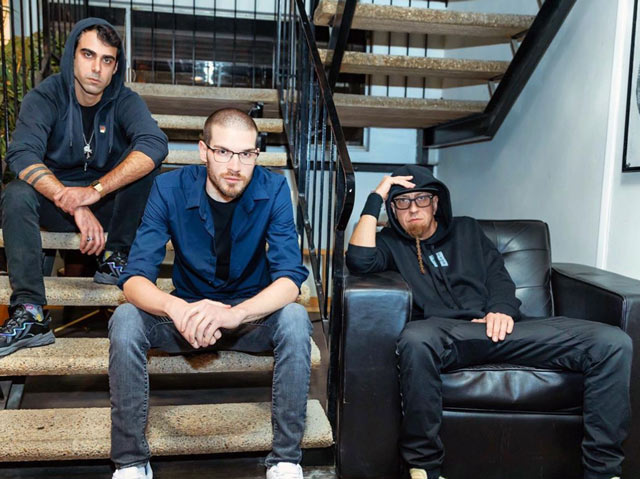