Sabaton surprised us this morning with an interesting twist. These Swedish metal giants have unveiled “Fields of Verdun,” the first new song from their upcoming album The Great War. However, the track is performed by Apocalyptica. Essentially, the premiere is covered by these four Finnish cellists, which provides an emotional take on the tune.

“I watched Apocalyptica’s show in Madrid last year and I was blown away by the magic atmosphere they created. This made me excited to see what these fantastic musicians could do with a Sabaton song! And what would be more fun than to let them record their version of a song not yet released?”

Sabaton’s new album The Great War will be released on July 19th via Nuclear Blast. Pre-order the LP here. This fall the group will embark on a North American trek w/ HammerFall. Check out the tour dates at this location. 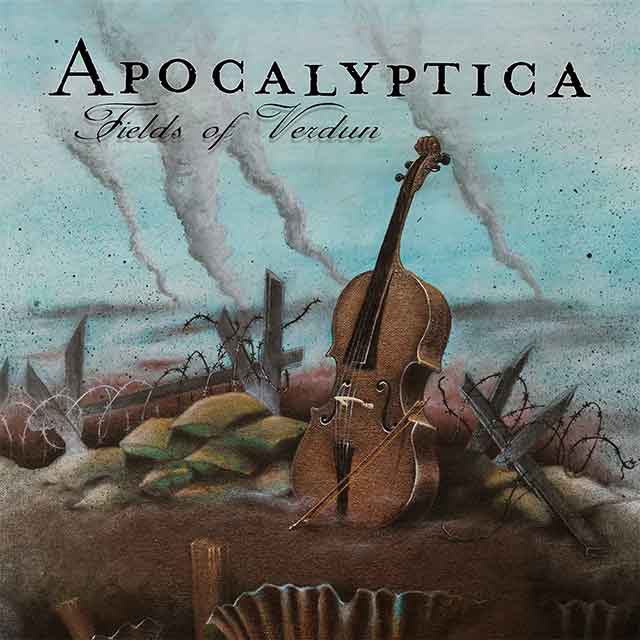