If you watched the Olympics (we didn’t) or are paying attention to the Stanley Cup Playoffs (we are), then you might have heard something familiar. Especially if you’re a fan of Chicago instrumental trio Russian Circles. In a spot called “Love & Hate,” the band’s “Mladek,” from 2011’s Empros, is used. It’s oddly edited if you’re familiar with the song, but scored to athletes biking, skating, skiing, running and boxing, it’s still an inspirational montage. While the clip has been out since February, the band commented on it today via their Facebook page, saying:

So I guess we are kind of “playing” in the Stanley Cup Playoffs… at least our music is in the breaks..

Hopefully the spot will make a few people bust out Shazam to find out more about Russian Circles. And regardless, it’s good to see the band’s  music getting licensed. It probably made them as much money as a tour would have. In case you’re not familiar with the original, you can check it out below. 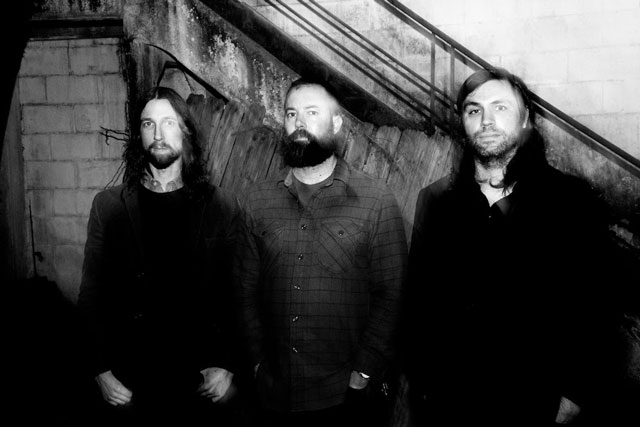