This past Friday, September 9th, right before headliners Fates Warning took the stage at ProgPower USA, the crowd gathered to watch the unveiling of next year’s main festival line-up. The festival’s 18th year will take place on Friday and Saturday, September 8-9, 2017, and will feature special performances by a newly announced Mike Portnoy project, Katatonia, Myrath, Snowy Shaw, and more! The full list can be viewed below:

Days 1 & 2 of the festival will be announced over the following weeks, with tickets for the main event going on sale Saturday, October 1st. Prices have not been confirmed, but the past two years have been around $175 for the main Friday and Saturday show, not including days 1 & 2. 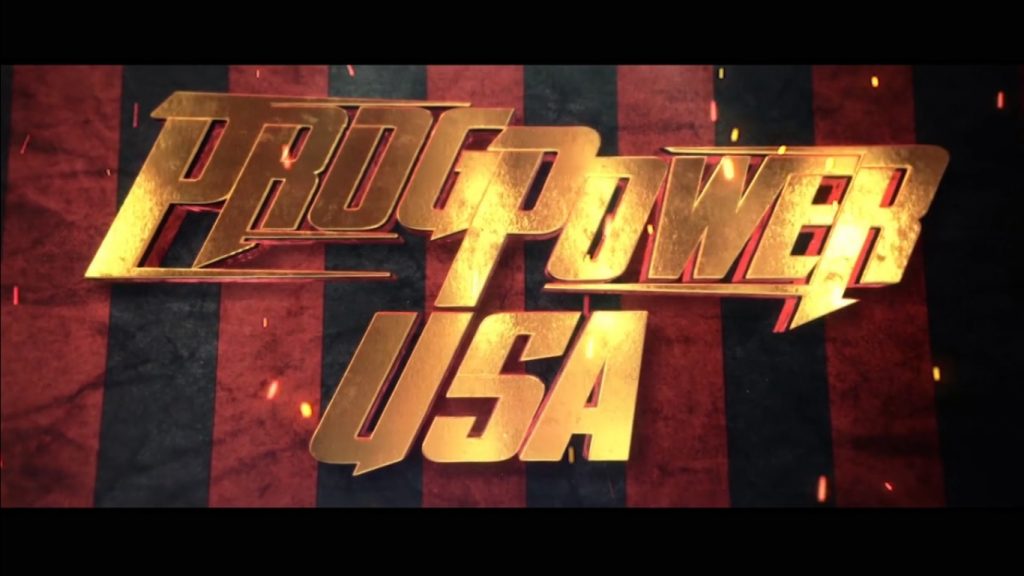