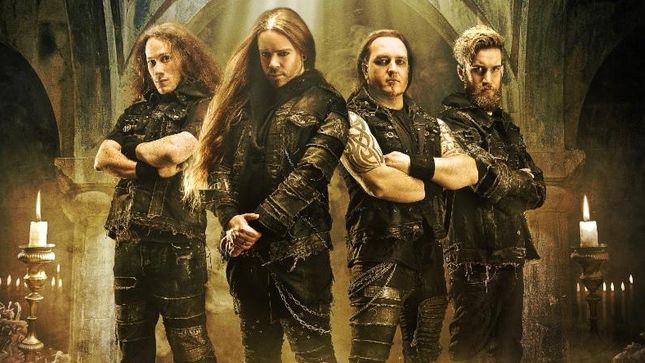 German melodic death metallers Nothgard have announced Malady X will be released on October 26th via Metal Blade Records. Today (9th), the group has premiered a video for the title track. The most unique part about the clip is that it was meticulously choreographed to be recorded in one take.

Vocalist/guitarist Dom R. Crey commented about the follow-up to 2016’s The Sinner’s Sake:

“With Malady X, we have created an album that is both dark and serious, but on the other hand rife with catchy melodies – while not compromising our individual sound at all, on the contrary: I am sure we have defined the Nothgard-style more clearly than ever on this album. This is why we are really happy to present our first new material to you in the shape of a music video!

Of course, ‘Malady X’ takes on an important role because it’s the title track. It represents everything that we, deep inside, find disturbing about society and current ways of thinking. We consciously address it in the lyrics – no-go’s and issues in daily life which should actually be perceived as such, but instead, we have lost awareness of them. Rather than standing in for our convictions, we choose to live according to false values.”

Check out the clip below and pre-order the record here.

“Fall Of An Empire” 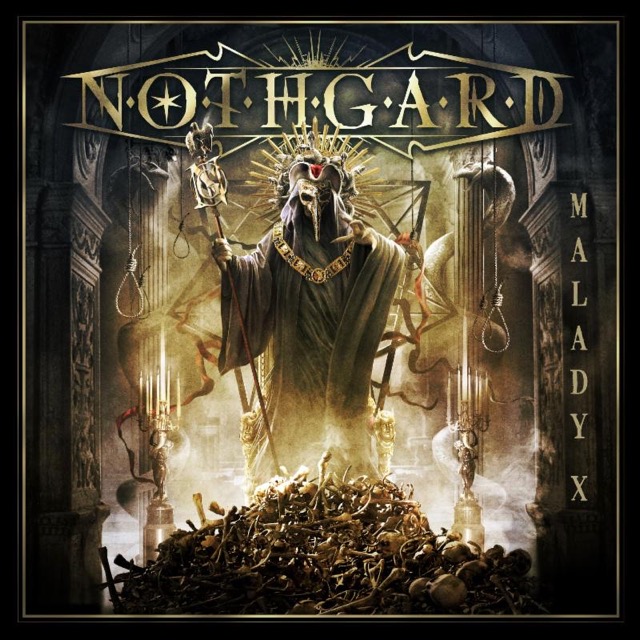 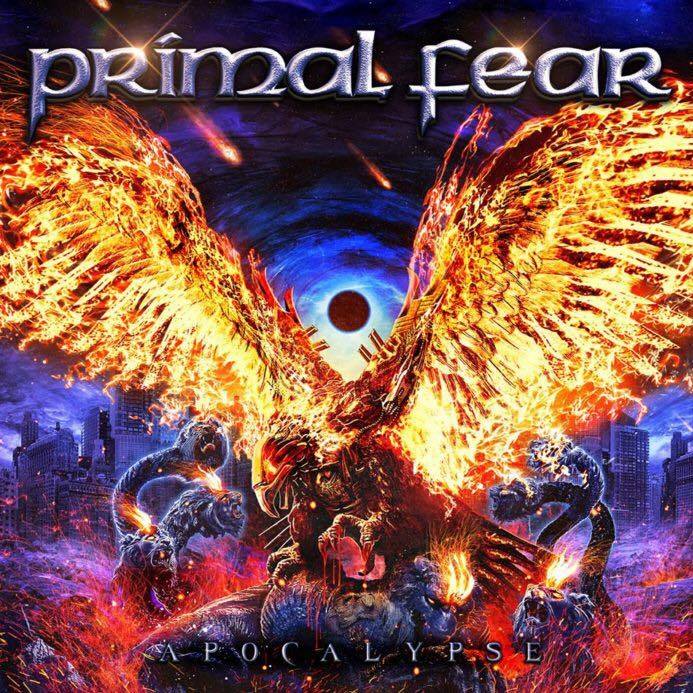 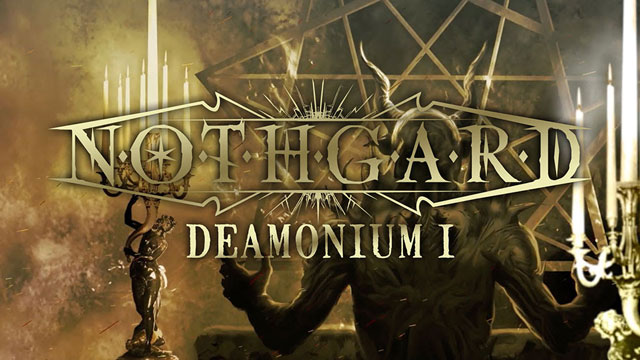